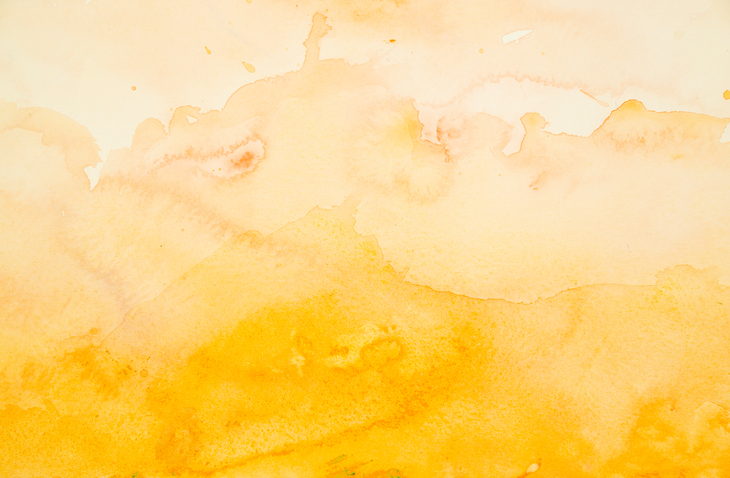 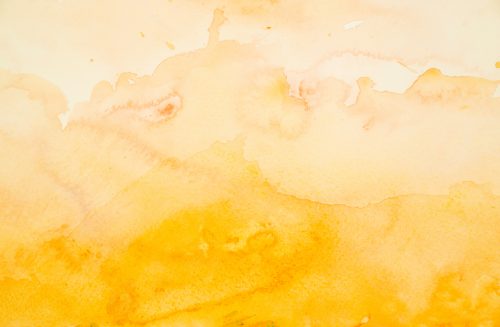 originally published in The Slag Review

More trees in the mountains went up, and the firelight was yellower than the day before. He called it the color of dry sand. The sun reddened, as if not in anger, but in grief. Who wouldn’t mourn? Homes lost, people evacuated, men exhausted from no way to quench the flames. Blackened skeletons were left behind, not just trunks and branches, foundations and chimneys, but bodies, too. They didn’t talk about the bodies on the news. Too graphic. A burned-out house was one thing, its fallen roof horrible to imagine, the crash and whoosh as it dropped, but consider the man or woman alone, probably old, maybe asleep, or too sick to get out of bed and flee. How often did that happen, though? Who knew? They used to burn people alive in olden times, always heretics, and sometimes just because the king was particularly pissed off at some traitor or other, and felt a swift end by the blade was too kind. And the fossilized remains from the eruption at Pompeii in 79 A.D. showed many had been asleep at the time the river of burning lava met their flesh. He’d seen a house on fire once. Flames made a sound, like wind, and the heat could be felt from far away. The smoke rose thick and black, twirling at times, as if some dreadful joy were felt.

She said watching the news upset him and he should stop. Then she said dwelling on things he couldn’t control should also be stopped. But no one controls his thoughts, does he? Can’t be done, unless you’re drugged to the gills on something so strong your brain is like a smooth amber lozenge, frozen, lifeless.

He thought of water instead. A case of opposites. Water conquered fire, but it also killed. It raced down canyons, swept away houses, cars, boats, trailers, sheds, fencing, families, their pets, furniture, everything they’d ever touched in their whole lives. It pounded coastlines, rolled over villages after an earthquake at sea, making people scramble and climb, climb, climb, not all escaping, so many swallowed by the smacking, muddy mouth of an angry ocean.

Water roiled with earth and debris had a yellowish tint, didn’t it? Didn’t she see the connection?

She reminded him that they were in a land-locked state. A tsunami was impossible. And could he please change the channel?

She’d had to get rid of every yellow thing in the house. The tablecloth, napkins, throw pillows, their bedspread, towels, even the plates. It was her favorite color. A cheerful color, she would say. A happy color. He might have agreed once, but since the last tour, when two of his men burned up in a Humvee, he couldn’t have the faintest hint of it near.

It hadn’t gone so far as demanding that she remove the daffodils from the garden, only because he didn’t go into the garden. He didn’t go outside. He hadn’t set foot over the threshold in four and a half months.

You’re like that man in To Kill A Mockingbird, she said. Boo Radley.

He’d never heard of it.

Maybe they could have people over? Different faces might be nice? Then he wouldn’t have to leave the house. He told her to forget it. When she was invited to the neighbor’s barbecue, she went alone. Everyone understood. His affliction wasn’t unique. The street was full of veterans. She wore a yellow dress. Her clothes were spared the purge because they were personal, chosen with care, much more important than household linens. She put it on, then asked him to help her with the zipper. He didn’t come near her. She knew he wouldn’t. She could see his face in the mirror she stood before. What was in his eyes then? Had fear for an instant been replaced by rage?

Anger is a healthy emotion, the neighbor said. He was a therapist. He’d urged her husband to get help. He didn’t get help. She sipped the gin and tonic he gave her. When it went right to her head, she sat in a lawn chair shaded by a stately cottonwood. Those trees defined the West to her. Coming across the Colorado Plateau that first time, you knew where the shallow rivers were from the clusters lining the banks.

There were other hard yellows besides flames and dirty water. Bruises were yellow, too. He didn’t hit her. But her gripped her arms, held her in place, as if she were the only thing keeping him on his feet. She had to wear long sleeves, even when it was warm. The dress she wore now was sleeveless, and her arms bore the traces of his most recent clutch. Eyes were drawn there, as she continued to sit, loving the gin in her blood. Then a kind hand was on her shoulder, so warm it almost smoldered.

He could have gotten them out about before they burned. He said so a million times. But he froze, and wasn’t that funny? How can one freeze in the face of an inferno? The truth was, he was scared. Terrified. In every dream since then he’d rushed in, and emerged unscathed.

So, get yourself out now, she told him. Before we both burn up.

The neighbors talked about the smoky air. Maybe they shouldn’t be adding to it, with their hamburgers and hot dogs.

Life goes on, she said.

She was offered another drink, and accepted it.

What if she sat there, until he came for her? He wouldn’t come, night would fall, the smoke would clear, the stars would twinkle in cold merriment.

Tomorrow all yellow things could turn green, or red, or blue. She might burn her dress in the kitchen sink, and set off the smoke alarm. With yellow gone from the world, did he have a chance? Did they?

Someone brought her a paper plate of food. It was meatless, out of respect for her vegetarianism. She put her drink on the grass, and sank her teeth into the buttery ear of corn. Then she consumed the macaroni salad. Someone mentioned grilled peaches would be for dessert.

She put down the empty plate and looked across the street.

I’m going to paint the house this summer, she said. Polite faces turned her way.

What color? someone asked.

That’ll make a statement, someone else said.

Later, she’d remove all the pictures from the walls, most of which were from their wedding and early anniversaries, patch the holes, and do every room in the same damn shade.