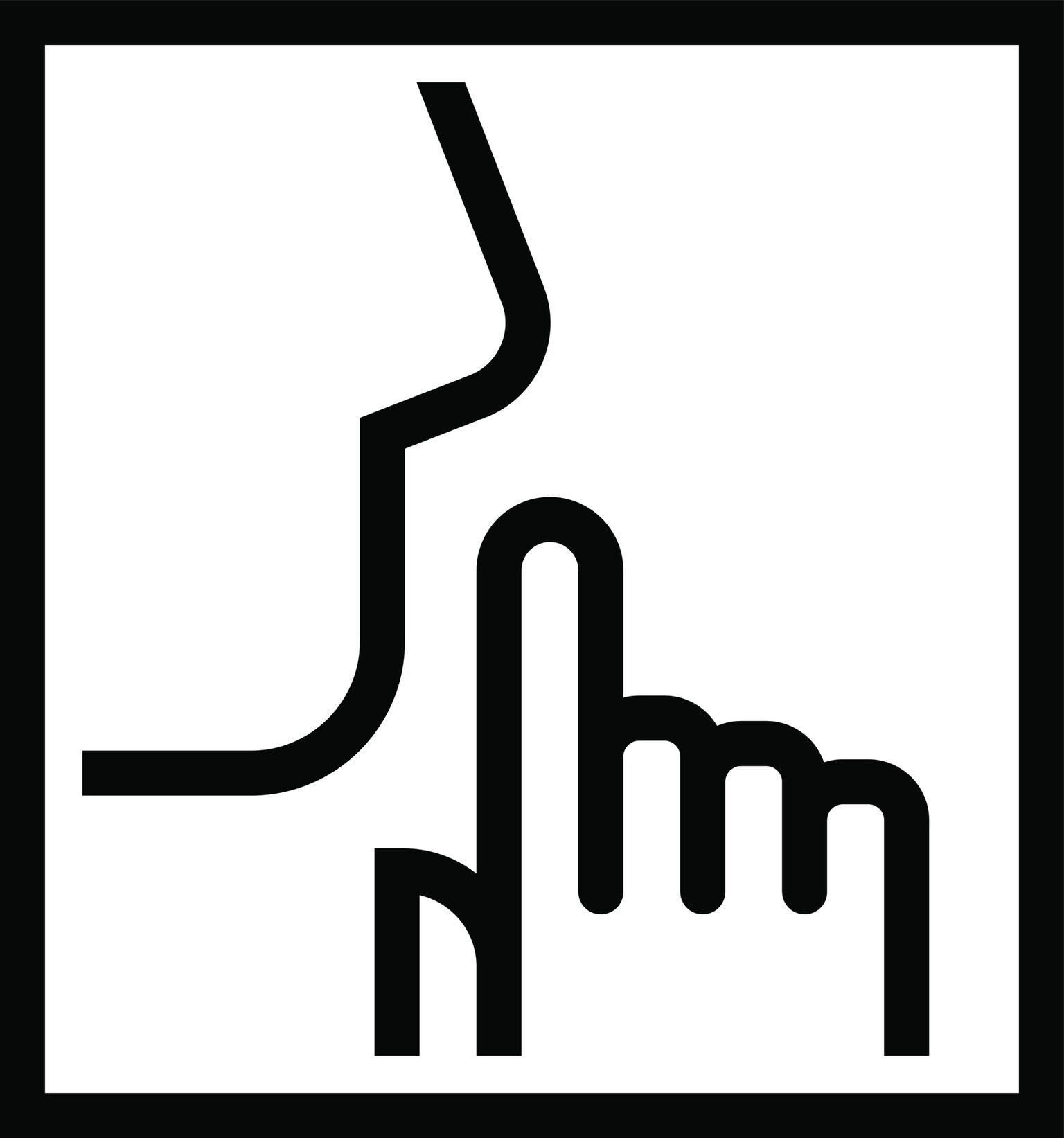 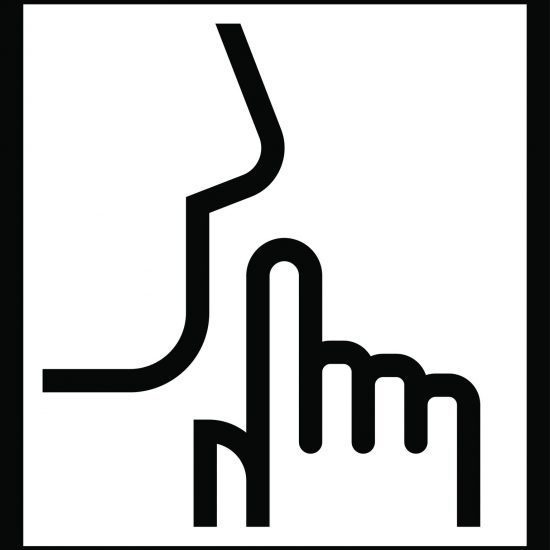 Writers should not be censored. I think everyone can agree on that. The whole idea of censorship conjures an image of stern political enforcers, combing through every line of poetry and prose with an eye to deleting or destroying anything that works against the current regime and its often hypocritical ideology. Who can create art when afraid of offending? Had Picasso been afraid, his Guernica painting would have depicted falling bombs as distant thunder clouds, nothing more. In the world of literature, there are endless examples of authors saying what they need to say in words that speak truth. William Faulkner comes quickly to mind. He gave us southern culture with an unflinching eye. No holding back, but no parody either. His view is true, because it’s balanced and fair.

I’ve said before that writers must be fearless. By that I mean simply that writers need to get at truth, however painful that truth may be. Human relations are not easy. Many life experiences are dreadful. We need to portray these so that others can, for want of a better expression, feel our pain. We write to remind our readers of the human condition. It’s our job.

How can we perform our job if we scared of offending someone? Writing can never be bland, soft, nice, because then it falls out of touch and enters the world of dumbed down fantasy. I don’t suggest unnecessary harshness. That’s just as bad as being too gentle. As I said a moment before, it’s a question of balance.

Should we worry about being politically correct? To an extent, sure, because otherwise we’re just being offensive with no good reason. There are racial epithets to avoid, and attitudes we’d rather not promote against marginalized groups who already have it hard enough. These realistic limitations fall under the category of exercising both good judgment and good taste.

Still, there will be people who think you shouldn’t say what you’re saying because it rubs them the wrong way. You shouldn’t write about people who swear, one might say. Or, you shouldn’t say a character is fat, because that might be seen as shaming those with a weight problem. But what if your character is fat? Should you hide it? Dilute the truth? Use another word like “big,” “heavyset,” and so on? If you’re writing in the voice of a blunt person, you’re going to say “fat.” If the person making the observation is timid, or makes a real effort to spare another’s feelings, then a softer adjective will serve. You, as the author, need to know your characters well enough to know what kind of language they’ll use.

What do you do when your fictional people resemble living ones, especially those close to you? This is tricky. Do you really want to write a character that has the same donkey laugh as Aunt Marge, only to have Aunt Marge read your story and give you the cold shoulder at Thanksgiving? It’s probably better to use living people as inspiration, not direct models, for your characters. You’ve got a good imagination, so stretch it. That way, you won’t hurt feelings.

Then there are harrowing subjects some might wish you to avoid, like incest, drug abuse, or sexual predation, because they’re unpleasant, upsetting, downright nasty. If you’re writing literary fiction, I think any aspect of human existence is up for grabs. Remember, truth is often hard to hear. Don’t hold back, tell it like it is, but avoid being sensational just for the sake of creating shock value. Your responsibility, as writers, is often to draw attention to bad things that everyone needs to think about in order to solve. Unless you’re writing for children, you’ve got no reason to soft-pedal your topic.

What do all these ideas really come down to? That you’ve got to be brave, tell the truth, face harsh aspects of life, yet be balanced, use good judgment, soften an adjective when you have to, but always get your point across, no matter what. That’s the first – and ultimate goal – of writing.