Home / Previously Published Fiction  / The Meaning of The Hat 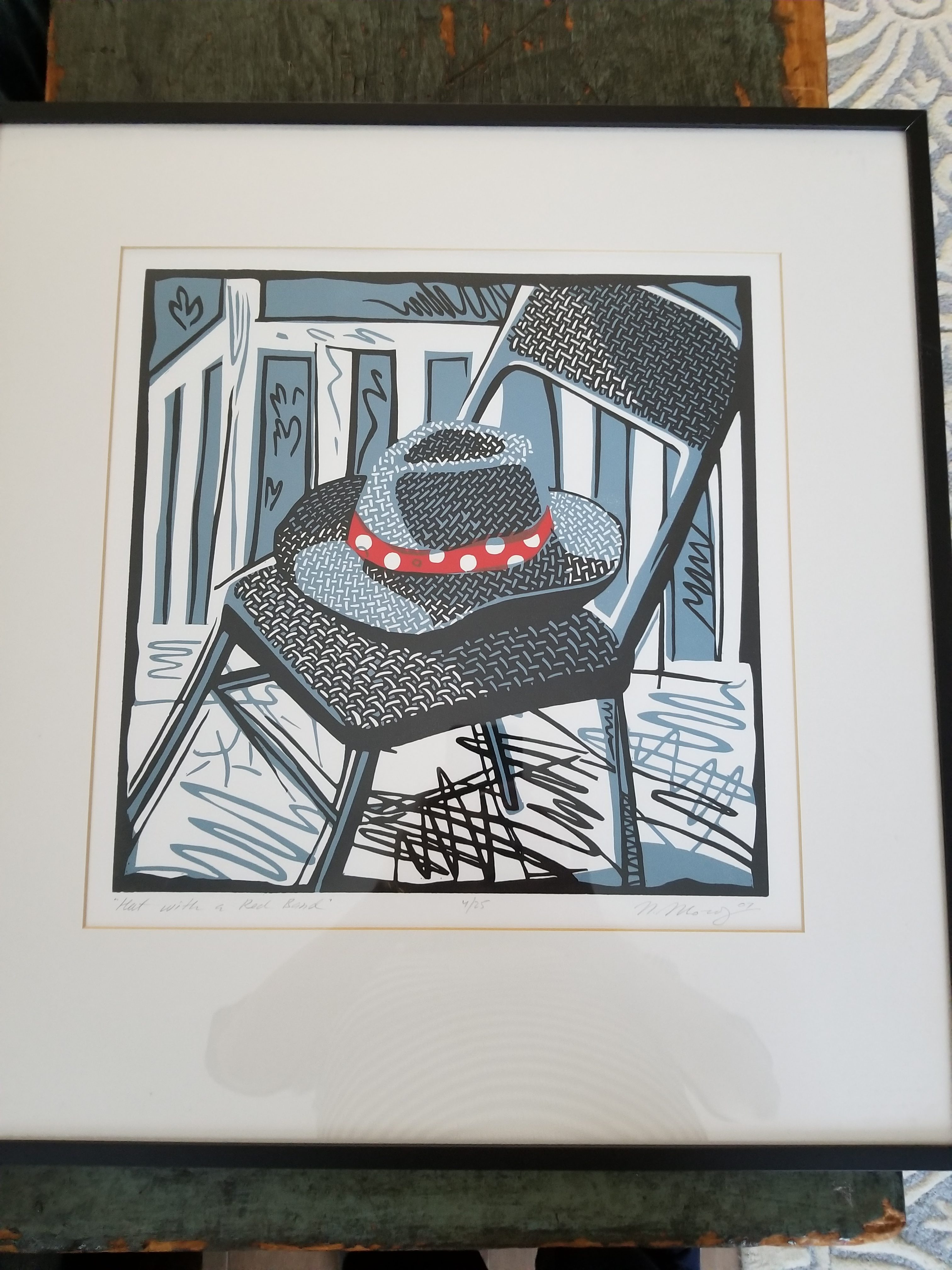 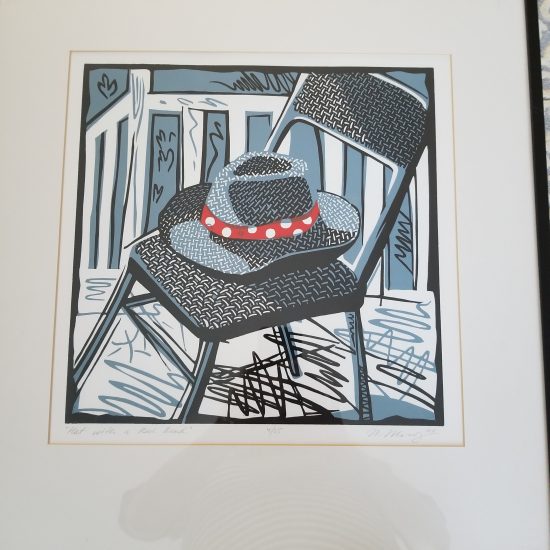 Even before she became the wife, she was said to lack ambition, direction, and drive. She was happy just to sit and think her own thoughts, scribble in notebooks, try her hand at drawing and watercolors like the young ladies in nineteenth century novels. That didn’t mean she was lazy. She wasn’t lazy. She worked at the public library. She helped people find all sorts of things – books on Argentina, a history of polar explorations, the text of inaugural addresses. She helped children with their homework, explained the meaning of unfamiliar words. She was pretty, some said beautiful. She dressed simply and well. For those reasons, she hadn’t embarrassed her parents as much as she might have. They suffered her scant conversation at dinner parties, her little shrugs when she couldn’t answer, the wandering of her gaze out whatever window she faced, or if there was no window, a quiet examination of her own fingernails. A man was what she needed, a guiding hand. A life coach, a mentor, someone she’d come to trust and wish to emulate.

Enter the young professor. Her father called him a “real go-getter,” someone who’d never be overlooked. They met at a cocktail party. He was taken with her right off. He seemed nice, not critical, a most welcome change. Encouraged by her father, his thesis advisor, he popped the question right after New Year’s. She accepted. Though she no longer lived at home, she wanted out, to escape the influence and demands of her parents.

Now the new husband was going away on very important business. He was up for a promotion at the university, and the conference he was bound for would be widely attended. The wife drove him to the airport, received for her service a dry kiss on the cheek, then went downtown to an art gallery she used to know. Her husband wasn’t much for art. History was his field. Civil War battles. For their honeymoon they’d toured the monuments, cemeteries, and shrines. The gallery, oddly enough, had a display of old photographs, very early attempts to capture living images, dating from that same time. Seeing them made her think of her husband, and the fight they’d had that morning about how she sorted the laundry. I was meeting with a student, and when I glanced down do you know what I saw? That I was wearing one brown sock and one blue one! She turned her back on the photos, and on the memory they’d sparked.

In another room were current works. Strange paper sculptures with tortured faces she found hideous, plain ceramic bowls you couldn’t even call pretty, and a collection of hammered metal things she couldn’t make sense of. Then there were the wood cuts, a series of four, featuring a woman in a red polka dot dress. The wife was drawn by the blue background, the simple white railing of a porch, a chair, and by the woman solemnly returning her gaze in one of the pictures. They were small, quiet scenes, and she loved them instantly. The wife bargained for a better price. Sold separately, they were over thirteen-hundred dollars. All together they could be had for twelve hundred. It was the most money she’d ever spent. She felt they were well worth it.

At home she laid them out. Beside the one of the woman staring, there was one of the same woman sitting on a deck at the base of some stairs, lost in thought; another with the same woman standing, her back turned to a chair that held a man’s hat; and lastly, the hat itself, alone on the chair, the woman gone. What story did they tell? What was the meaning of that hat on the chair?

Two days later, the husband came home. He was annoyed at the wood cuts, for their expense, for the room they took up on the dining room table, for his wife’s fascination with what was clearly mediocre work, and for her trying to engage him in a dialogue about them. He was tired. The conference had been long and frustrating. He needed to tell her how disappointed he was that his paper hadn’t been better received, and to express his growing anxiety that he’d likely soon be denied tenure. She didn’t appear to be listening, once again gazing out the window, so to get her attention he interpreted the wood cuts for her. The woman was sad because the man’s hat on the chair meant he was only visiting, that soon he’d be on his way again. She’d turned her back on the chair because she couldn’t bear the thought. Her sitting alone, her face dark, meant she was searching her own soul, trying to find the fault, the thing she’d done or failed to do.

Now that everything was clear, he wondered if his wife would please fix him a sandwich because the food on the plane had been unbearable, after which he would like to lie down in their darkened room, not to be disturbed until dinner time, at which point, if he were still hungry, maybe she could make them an omelet, or something equally light, and then they’d turn in early. He went into his study to look through some papers. She went to the kitchen to make the sandwich, but returned quickly to the wood cuts. The woman was sad, grappling with something she didn’t want to accept, but the problem, the point of disagreement, was still the meaning of the hat upon the chair. As her husband called her name from the other room and asked how much longer she’d be, she knew that the invisible man in the pictures, the one who pulled the woman’s heart this way and that, wasn’t leaving at all. The hat on the chair meant he was back, asserting a claim, and intended to stay.