Swallowed By The City

Home / Musings  / Swallowed By The City 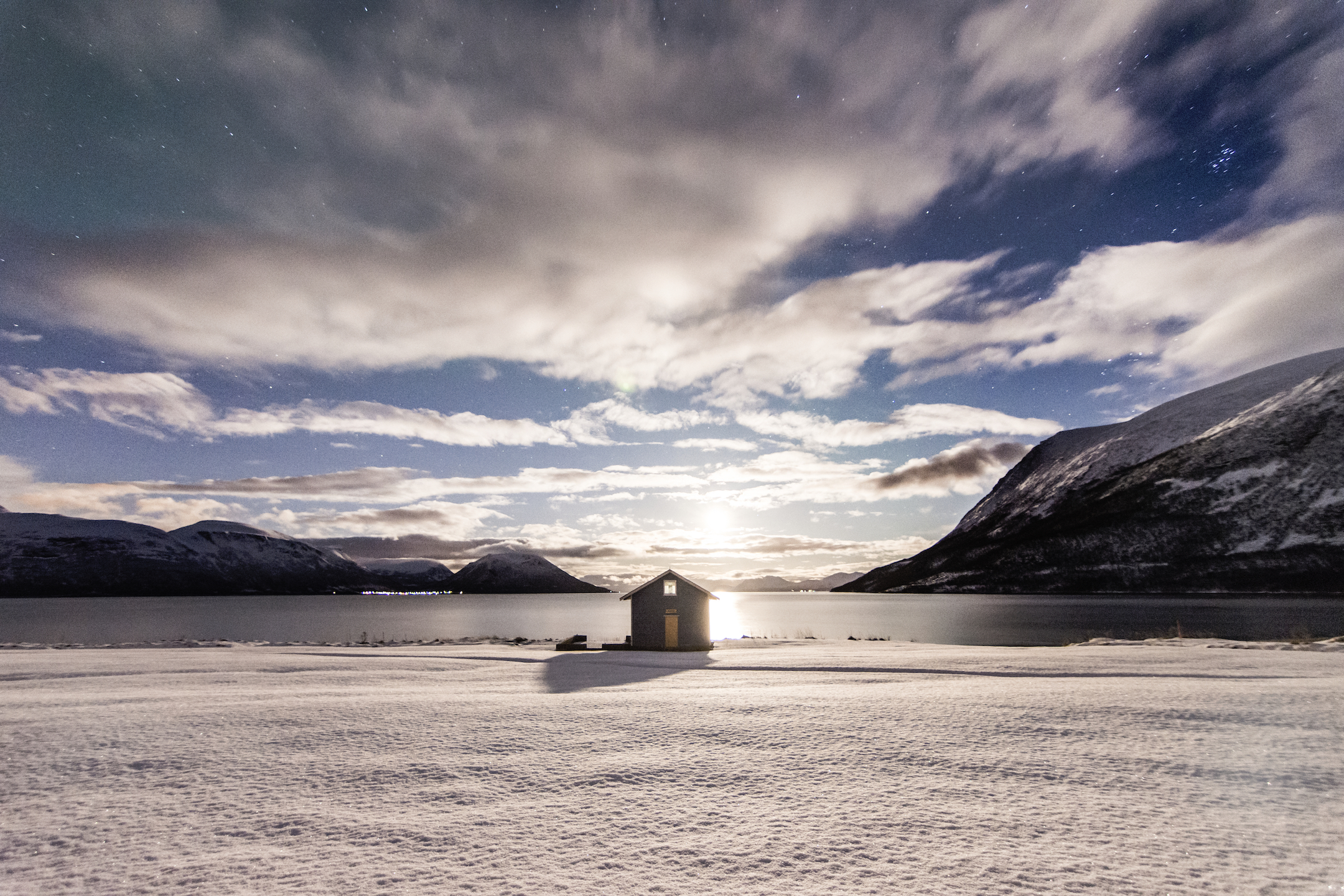 Swallowed By The City 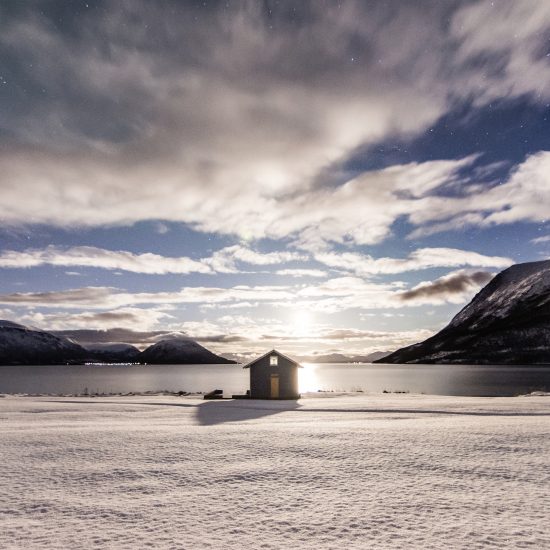 My favorite childhood story, The Little House, both warmed and saddened me. How sweetly it first stood there, on its grassy knoll, how tragically it was swallowed by urban sprawl. The house was ultimately moved to a new open space where it could be happy. An elegant solution!

Visiting Colorado recently, my beloved former home, I was impressed by the fact that the flat country at the base of the Front Range holds a lot more people than when I left there in 1982. Cookie-cutter housing developments just seem to reach further and further out onto the prairie.

Because of Seattle’s hills and bodies of water, that can’t happen here. The city can only concentrate. If I drive downtown, I can count nine, maybe ten cranes standing alongside new high-rises going up in South Lake Union, Belltown and the Regrade—neighborhoods swamped by Amazon, Google, Facebook, and Expedia. Unlike San Francisco, we’re building many new apartment units for all the people who want to work here, so though our rental prices are still climbing pretty fast, they haven’t yet become completely insane.

Traffic has, though. And parking. We live five blocks north of the Ship Canal, adjacent to Seattle Pacific University, a small Christian college that in 1987, when we bought our house, lent quiet charm to the neighborhood. The college has grown, too, and students who live off campus steal whatever parking is available around our house so that going to the grocery store means the likelihood of having to park half a block away and haul heavy bags from there. And then there’s the next door neighbor who moved in four years ago and seems to think he’s living on a five-acre lot down in Shelton, in rural Thurston Country. He has five old cars he rotates daily so parking enforcement won’t ticket him for leaving a vehicle too long in one spot. Five cars, in an area this densely populated? Okay, whatever.

We do have a garage. It was build in 1928, according to the permitting records I once consulted, tall and narrow, perfect for a Model-T. Cars build after about 1960 are too wide to fit easily. So, we don’t use it much, except to store our trash and recycle containers.

My husband’s is a lawyer with his own practice. All his work is done over the phone and by computer. He can work anywhere. As a writer, I’m equally portable. We had a simultaneous epiphany—we don’t have to stay in the city if we don’t want to.

Our son and daughter both graduated from the Evergreen State College in Olympia, the State Capitol, seventy miles south. It’s a quiet town, with an edgy artistic vibe. The country is heavily treed and often quite rural. We started looking at homes, and found a builder who was putting up a brand new house on a two-acre lot out on Cooper Point, a long thin peninsula with Budd Inlet one side and Eld Inlet on the other. Done deal. We move next spring.

Will it feel odd to hear quiet instead of honking horns, trucks, and sirens? No doubt. Will it be a welcome change? You bet. And when the city calls our name, we’ll jump in the car – after scoping out the traffic on I-5, pay a visit, be delighted tourists, and gladly return to our home among the trees.