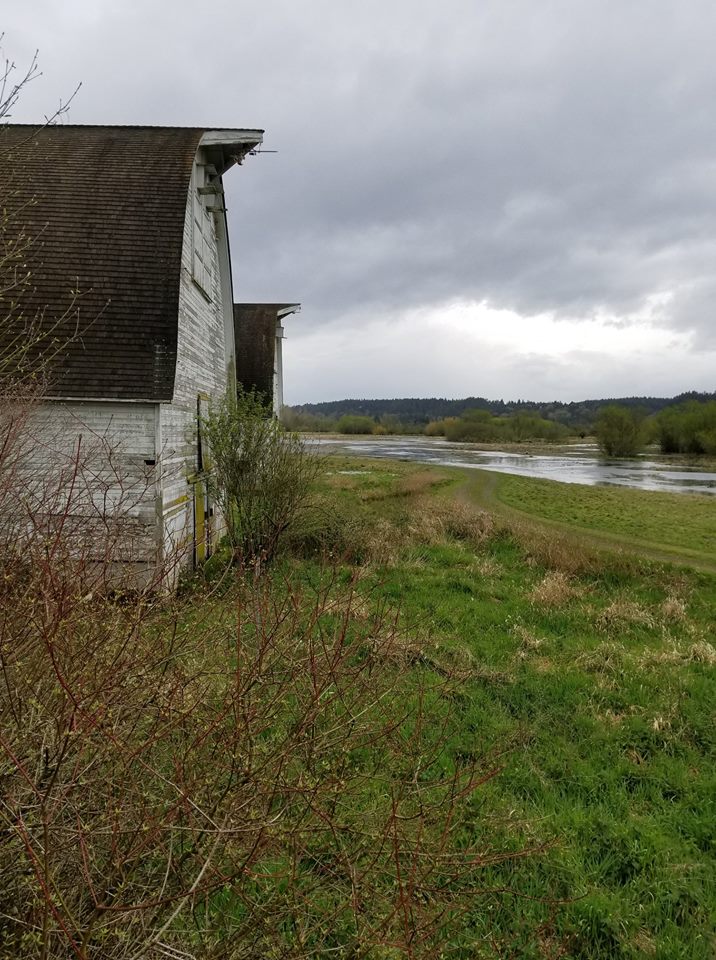 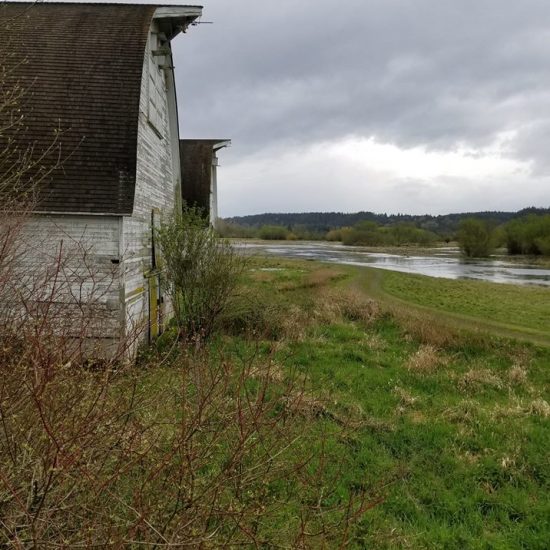 earth’s love is stronger than sky’s

paling the starlight, blanking the moon

swallow the gears of thought

all is wet and soft

purged of anything divine

this is the realm of hunger and lust

the feeder of flesh and bone

a fiery soul is born

lichen doesn’t cling to rock, it complicates the stone

moss drapes every inch of tree, not just the branch alone

those who thirst for Northwest rain, and revel in the quench

the eye she lost rolled up on the beach

she knew it from its wink

and the blue iris, flecked with black

was so sweetly familiar

from hours she spent staring in the mirror

hungry to know how

another would see her

which is why the eye left in the first place

it longed too much for the sea

all those eddies and currents

creatures that glowed, plants that swirled, the chiseled

elegance of a coral reef –

back on dry land it closed against the shock of sunlight

and refused to open until darkness fell

turning her into a child of the night

who lived on moonlight and cold sparkle of stars

cursed by the whim of her wandering eye

Palm trees sway in the breeze

There is my truth

Then, there is your truth

The wafered trunk is a miracle of strength

Against the quickening wind

Withstanding any cruelty, any blow, any offense, any slight

You once could, too

She’s a little stupid, this girl

With a boring pleasant house

Looks benignly on the snowbound lawn

I say, what if everything you dream was

Dreamed before by someone who died long ago?

Drawing down all that sticky blue-green hunger?

She has no idea what I mean, so

Make the sound of liquid being poured

If only she knew cold hearts the way I do

Or the slap of hands

I ask, so how does God pay us back?

And she says, for what?

I think hard, then say,

For never wanting to be born

Let’s call it a study in detachment

Gradual drift from passion to prayer

Then even that loses strength

We grow quiet, soft, and slow,

Joyous in the face of this timely decay

We’ve given so much, we’re ready now

To hold a little back from this

Riot of shifting light we know