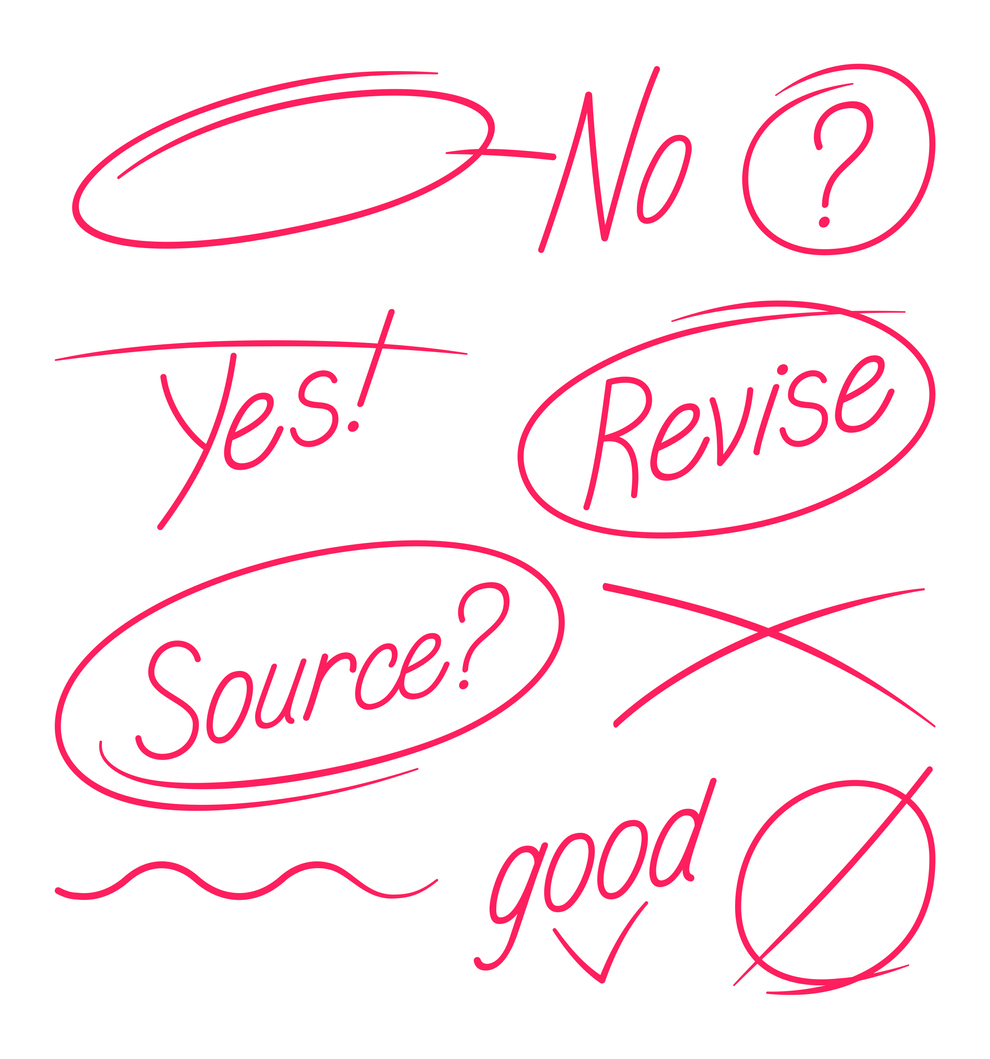 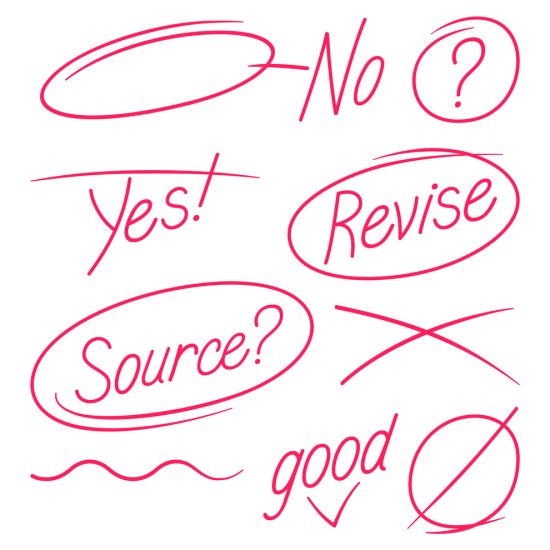 First drafts are rotten little beasts. They just don’t behave. They do what they want, and give you lots of lip in the bargain.

Revising tames the beast and can, with work, make a beauty.

So how do we affect this glorious transformation?

First, we drop the hyperbole and focus on three issues: informational consistency; character consistency; and progression, or movement.

Informational consistency basically means keeping your facts straight. Let’s say your character has blue eyes on page 4. She better not have brown eyes on page 10. It’s an easy mistake to make, believe me. The same goes for hair color and other physical attributes. Learn to read carefully and those easy-to-fix spots really jump out.

You also have to be consistent with everything else—setting, how a room looks, what kind of car someone drives, where they work, and what they do there. Nothing bums a reader out more than realizing that Jenny works in a liquor store at the beginning of the story, but she’s working in a flower shop at the end. Now, maybe she got a new job. Did you show the reader this? This isn’t a Bewitched rerun, where things just happen for no reason. If it helps the story to have her change how she earns her money, then work with that. Maybe she’s trying to improve her lot in life and is sick of the dopes in her small town. It’s all about deciding what the reader needs to know.

Character consistency is more complicated. What I mean by this term is keeping someone true to her psychology, or nature. Knowing what her grain is. You have to spend time with your character to get at this, and you also have to be willing to edit her when she’s going off the rails. I don’t mean when she goes nuts (I write about a lot of characters driven by bizarre impulses) but when she does something that makes no sense given who she is, or more importantly, who you have established she is.

I never know at the outset who my character really is. But soon enough she’ll reveal herself. As I get to know what makes her tick, themes emerge that I’ll work with and pull through the narrative. If she has a tendency to deny painful truths, show her denial when the reader wants her to face up to what’s right in front of her. Say her husband’s fooling around on her again. She knows it, but won’t admit it. She thinks that by not admitting it maybe it’s not really happening. Or maybe she had a drinking problem that again, she can’t admit to. She can’t even address why she overdrinks, just the way she can’t think about why her husband strays. The goal is to make her react this way consistently. So when her neighbor says she saw her husband downtown with some woman, what’s she going to do? Make up an excuse and say, “That’s his new secretary,” or “his cousin is in town.” If her son’s teacher calls from school to say he’s using bad language again, she’s going to downplay it, maybe employ the old saw that boys will be boys.

But at some point, she has to see the truth. Or the truth is going to have to rise up and get her by the throat. This is a beautiful moment in a story because it suggests change and realization, and that’s what fiction is all about. We don’t write just to evoke mood and create an imaginary world, we write to illuminate those moments when understanding shifts gears, not only for the character but for the reader.

When the truth can no longer be denied, you have to figure out what she’s going to do, and whatever that is has to be in character. Establish your precedent for this person. If she’s going to toss her husband out on his philandering ear then somewhere in her past she must have taken decisive action. As a teenager, she pushed back against her mother’s constant criticism. Even if she only told Mom to can it once, you know she can take only so much. Maybe she can recall that instant in a flash, just as she’s getting ready to throw hubby’s clothes into the street; or better yet, recall it afterward when she realizes she is now experiencing that same heady if fleeting sense of victory.

Progression or movement speaks to this very thing—where the character begins and where she ends up. Everything in a story has to either confirm or contradict this path. If her marriage is a trap, one that she can spring out of, that sense of just being on the edge of freedom has to permeate throughout her life. She’s at the store and the line she’s in is really slow. The next line over is moving faster, and she can switch if she wants but she doesn’t know if she should. It might sound like a dumb thing to stand there pondering, but the point is that this illustrates how she hesitates and holds back. She can get more decisive as the story unfolds, or she can get even more indecisive as her unrecognized anxiety over her situation eats away at her. Remember—write what serves the story best.

You’ll notice that I say “story” rather than “novel.” That’s because I’m a story writer in my bones even now, with novel number six finished and on its way soon to my publisher for her first look. What’s true for a short story is also true for a novel, so this is a case of extrapolation. Keep your facts straight, keep your character in her character until she’s pushed just too far, and think in terms of the path through your story and how it leads the reader to her eventual understanding.

More on revising in the coming newsletters. There’s a lot more to say on the subject.