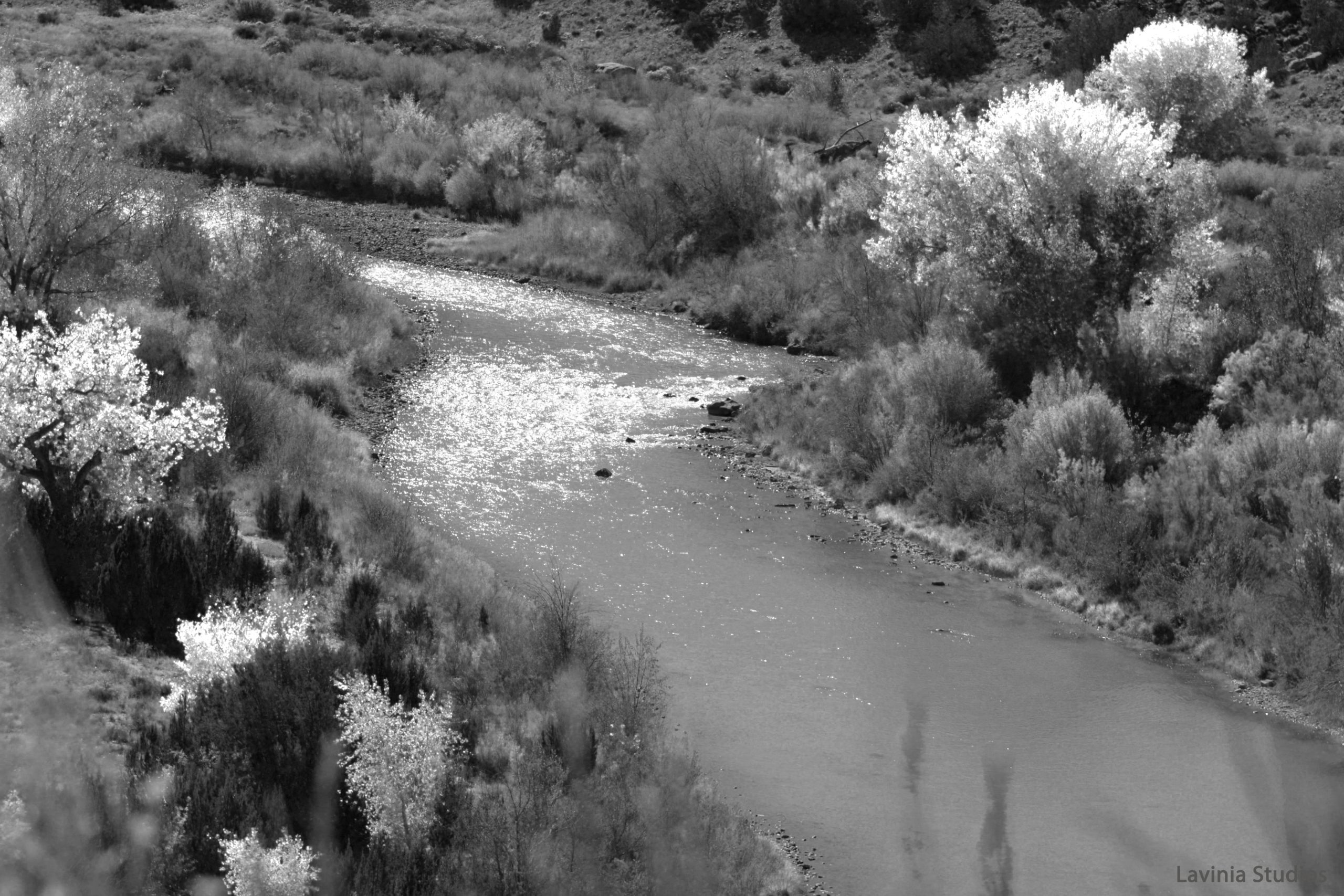 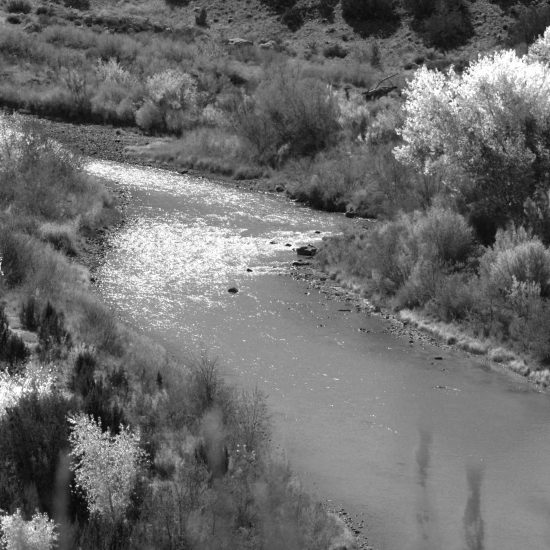 In a few days, I will be sixty-five. Got my Medicare card a few weeks ago. There aren’t many other tokens of this milestone, except being called a senior citizen. Which I’m not. Citizen, yes. Senior, no.

In any case, I look ahead calmly and look back wisely.

At twenty-seven, I dug into serious fiction writing. It was more like scratching than digging, but you know what I mean. Oh, those early stories were grim but honest. Sad, most of them. Sometimes tragic. Depressed young women, who grew into depressed middle-aged women. BO-RING, I’m sorry to say. Writing is like the rings that form on water when a drop hits the surface. It begins at the center and flows ever outward. In this case, I was the center.

Moving outward, the page took me many places over the years, usually to upstate New York, where I haven’t lived since I was fourteen. When I can’t figure out a setting, that’s where I go. I also drop my characters down in Colorado, Washington State, Boston, and nameless small Midwestern towns, all places I’ve lived or which somehow resonate with my family history.

Relationships are my thing, usually marriage, long-term familiarity, and the shock and surprises you never see coming. Families are well represented, too. My Dugans appeared in 2013 and are still going strong. They’re a scrappy bunch, loyal to each other but occasionally cruel. My favorite is the mother, Lavinia. I have more in mind for her, starting later this year.

The time capsule nature of writing takes a while to appreciate. A story shows where you were when you wrote it—the obsessions, pain, glory, and terror. The same holds for a novel. Reading myself ten years after the fact is always odd, and sometimes uncomfortable, though I never cringe. I accept that I’m in a different place now, and will be in a new place a year hence.

In creating a body of work, you sail down the same river all writers drink from, step into, stare at, and worship. It moves within you, bears you away, and sometimes you drift, sometimes you race, but the river just keeps going. Unless you quit and swim for shore.

All metaphors and questionable imagery aside, writing is a career, one that takes a lifetime to develop. You can think of it as a hobby, but you probably won’t write as well as the more serious among us. Even if you are serious, some of you won’t get published, or not the way you want to, and that’s due to a variety of factors. First, you might not be any good at writing. It’s not easy to accept, but some people never improve, no matter how hard they work at it. Second, the world of publishing is very crowded and very rigid and it’s hard to push your way in. Lastly, a lot of you will just give up because the frustration is too much.

I leave you with this: know why you’re writing, and accept that the reason will change over time, as will your skill level and degree of success. Realize that craft is essential, but once you have it, tastes are subjective. Some people will love you, some won’t. And people can say dumb things about your work and give you a one-star review because they don’t like your main character. As if fiction is a popularity contest!