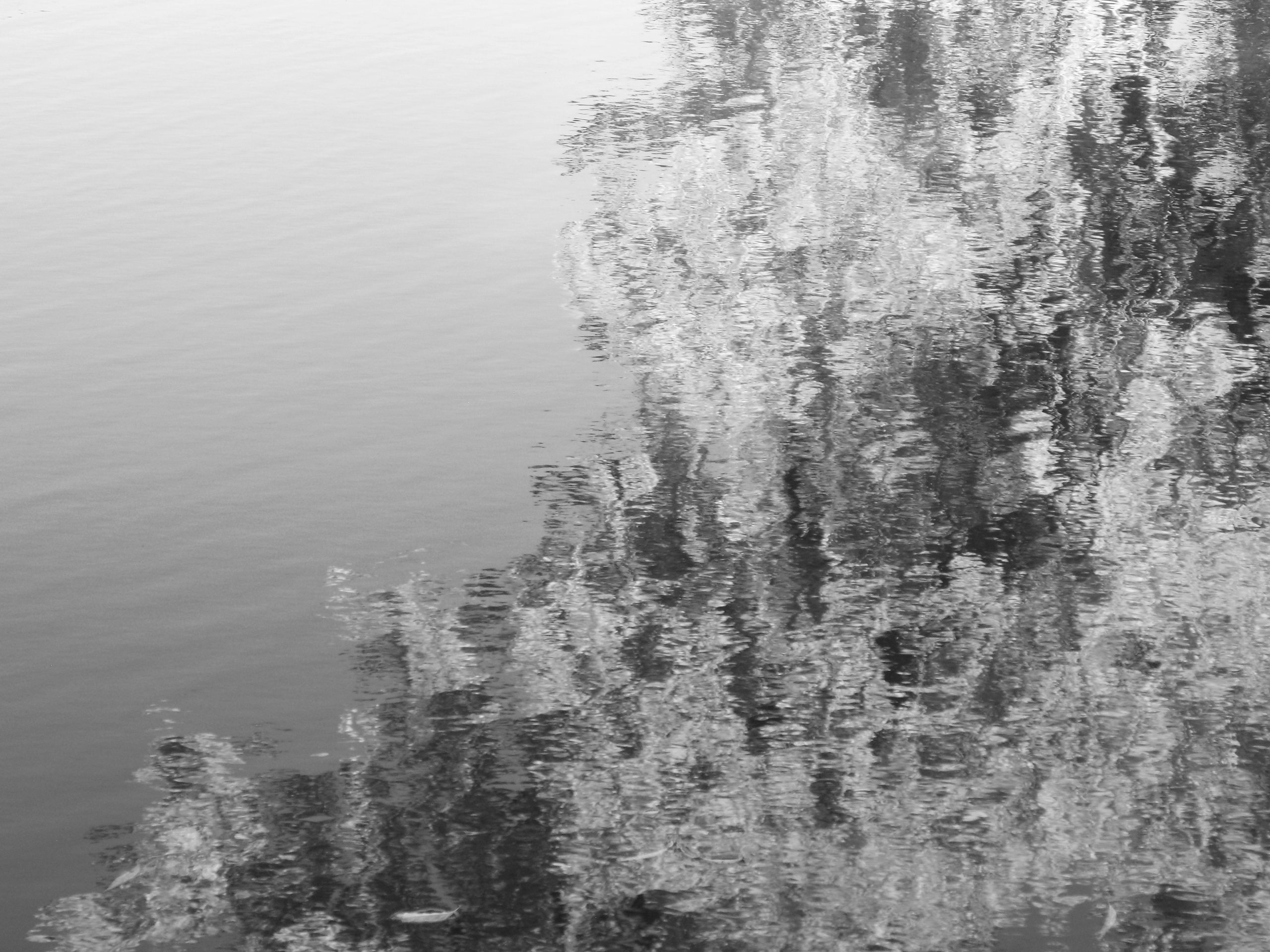 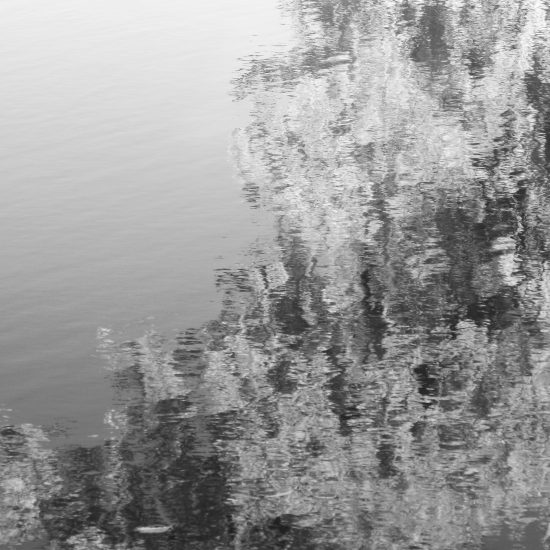 Poetry is a visual expression, even when it’s about politics, or feminism, or how nasty people can be. In poems, words evoke both what we feel and see. This is important to me, I’d say even crucial. Since leaving the urban mess of Seattle four years ago and coming to the quiet of a Northwest forest outside of Olympia, I find nature supplies a great deal of visual stimulation to write about.

Many poems begin with an image—something I notice and want to capture. Moss hanging from a branch; the darting of a jay; how a gust of wind gives a suddenness to how trees move.

Once the image is expressed in words, I delve into what those words mean. If moss drapes a branch, what else drapes, when, and why? A ring drapes a finger, for instance, but that draping is intentional, not the result of a natural process—or is it? This is where poetry gets really fun, because the ring on the finger could, in fact, result from an expression of love, man to woman, or man to man, and love is a recognized natural process.

I also like to underscore differences among things and explore commonly held ideas and expectations, quite often about women. Returning to moss as a poetic subject, looking at it you might think it feels soft and silky, but it doesn’t. It’s rough and scratchy. Its appearance is deceptive, and in one poem I say moss evolved, went one way / then another which improved its chances / like a woman / nice to be reminded things / aren’t always as they seem, even if / truth at first disappoints

How many women feel the weight of the world’s expectations on them, particularly about how they look?

Using an image to shift the poetic drive or narrative into an unexpected direction is another way I craft my work. Violence against women is a theme I return to again and again, usually to raise awareness of the issue in general, but sometimes as a vehicle to open another door and prompt another discussion. This is where poetry and philosophy tend to blend and lose their boundaries. What if a woman finds herself needing the help of a man who then destroys her, and the poem reveals that it wasn’t because she was weak, or vulnerable, too trusting, or naïve, but because she had been distracted by something beautiful and thus let her guard down? She then reflects wryly from the afterlife that beauty gets her every time.

Sometimes I like to start with a metaphor and build a world around it that stands on its own logic, even if what it’s depicting has no logic. I see this as another way poetry can bend reality. In my poem “even the trees went under” a couple’s home is gradually falling apart from heavy rain. Obviously, the story represents how bad things have gotten between them, and as the water rises and they climb higher in the home, the woman turns into a mermaid and is faced with a life or death decision: will she save the man, or leave him alone to drown?

The title piece from my new collection explores the idea of objectivity in the face of turmoil. Two souls are held together by their not entirely healthy need for one another. They realize they’re really one monster, twirling before the sky / laughing at stars/ daring the moon to cut us apart. But the moon won’t be dared . . . how we love her joyous remove / up there alone. Again, nature as a force and backdrop comes into play, now as something uninvolved, coolly reflecting the occasional absurdity of the human condition.

On my last trip to Arizona, an elderly couple walked across the parking lot toward the restaurant where I was having dinner. They were backlit by a gorgeous Southwestern sunset. Their manner suggested years of life together, and for some reason, these images came down to the idea of a needle and the work that needles can do, in particular holding things together. This couple walked like looped stitches/ in the slanted evening light and through their many years they have/sewn, pulled apart / frayed / and dropped the needle’s thread / but now they rest and / gather up their loosened strands/ bound together / always.

I’ve been married for decades, and this fact too no doubt informed that piece.

And what of life overall? The gradual passing of time? How to express the understanding of one’s mortality? You have to have reached a certain age for these questions to be relevant, even poignant and yes, I’m there. I remember my mother saying to grow old was to become increasingly detached, and this idea became the basis for the poem I quote here, in its entirety (it’s brief) and logically entitled “time.”

let’s call it a study in detachment / gradual drift from passion to prayer / then even that loses strength / we grow quiet, soft, and slow/joyous in the face of this timely withdrawal / we’ve given  so much, we’re ready now to hold a little back from / this riot of shifting light we know / as life