On Writing the Secrecy and Shame of Women

Home / Musings  / On Writing the Secrecy and Shame of Women 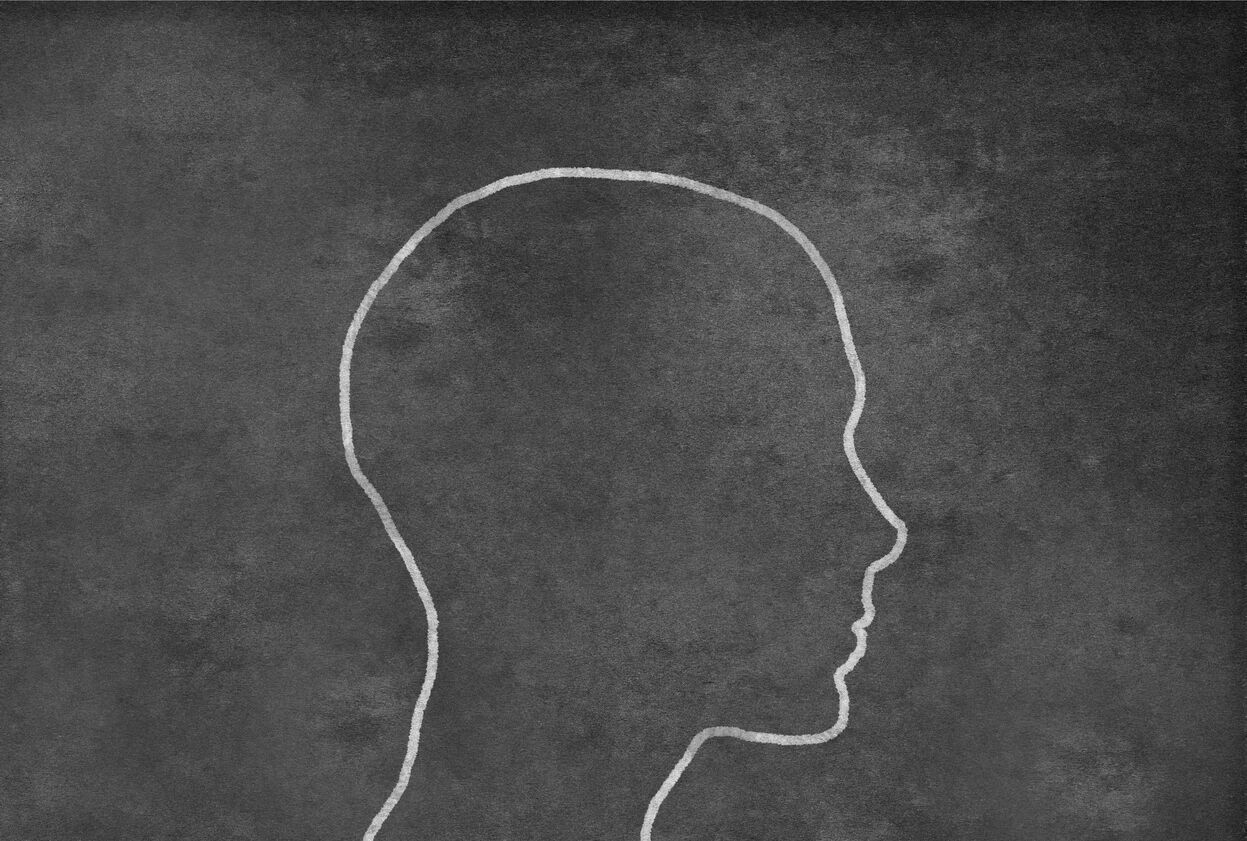 On Writing the Secrecy and Shame of Women 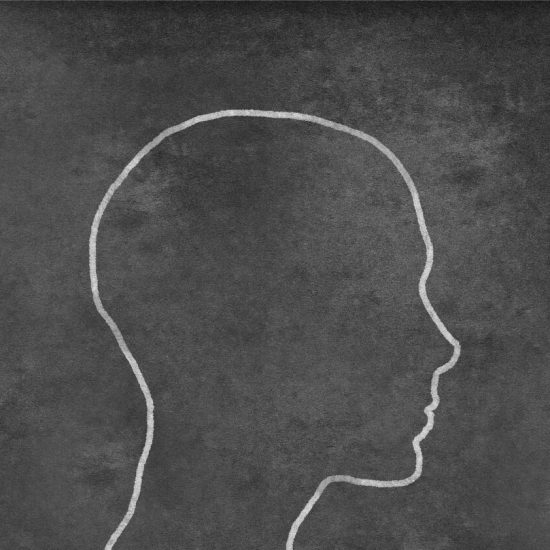 In the middle of my life, I learned that two women I was close to kept deep secrets. At my mother-in-law’s funeral, an old friend of hers approached to tell my husband that he had a half-brother somewhere out there, the child his mother had four years after his father died. She had never remarried. Naturally, this was surprise. Five years later, my mother confessed on her deathbed that she’d been a serial adulteress before divorcing my father, something I’d suspected but never had confirmed.

It’s no wonder that writing a woman’s secrets became an obsession, especially because these always seem to involve sex.

I’m hardly the first. Consider Nathanial Hawthorne’s Hester Prynne, who refused to name her seducer. As a young reader, I recall the depth of my outrage that she alone was condemned. I could not begin to understand her willful silence.

Sexual secrets can be even darker, even more depraved. In the movie China Town, an heiress portrayed by Faye Dunaway comes to reveal that the young woman she’s been trying to protect is both her sister and her daughter. It’s a shocking revelation. And then she is shot, trying to escape.

There exist in these stories a murky middle ground, rife with subtle agonizing conflict that the writer in me must somehow bring to light. But how? By drawing from the known world.

And in that world, women are held to be superior to men only in terms of morality. In every other way, we’re inferior. We’re not as strong, capable, talented, wise. We’re silly creatures with too much heart, and yet we’re put on a pretty, flimsy pedestal.

That’s because we’re not supposed to like sex. It’s something we tolerate to have a baby and keep our husbands happy, not for pleasure, or the joy of connecting so intimately with another human being.  As a social equation, I can’t really do the math. A man is driven by his desire for sex, but a woman can’t be, so he’s supposed to persuade her, gently overpower her. Seduction is necessary for a man to get a woman into bed.

And when a woman takes the lead? She’s either out to separate a man from his money, or fulfill her own base desires. Either way, she’s a harlot.

To which I say, Yeah?

Fiction is about fighting back, disappointing expectations, thumbing your nose.

I want to be Mae West. That big, brassy blonde who didn’t worry about her waistline, or what the landlady thought, or if the churchgoers wagged their tongues.

Do I write her?

Sadly, no. My women are less secure. They need approval. The limelight isn’t on their curls and curves. They’re stuck in kitchens, sewing rooms, back gardens. They bury their secrets, yet tend them lovingly. The desperate, aching love for the man next door. The anguished glance at the little boy walking down the lane who is––or could be—the one given away.

To tell their stories, I watch for what she protects, and what she fights for. I listen when her voice drops and her face turns away, for this is evidence not just of a secret, but of shame.

With women, shame is linked to guilt, being blamed, and held responsible for what they can’t control. If a woman is raped, many will say it was her fault, she invited it, she deserved it. Women are said to accuse a man of raping her to get back at him for something, usually her own sense of shame in having wanted the sexual act in the first place. This is total nonsense, and I write about this with ire in my veins. I have no use for stigma. The child born out of wedlock has a place in my work, as does the woman who claims a child not her own just to invite disdain and be branded a slut. I figure if shame so easily attaches, why not pull it in a little harder to make a point?

Women aren’t always innocent, though. They can be crafty, sly, even cunning. Some of my women tell stories that aren’t true to protect themselves, or garner sympathy, or make themselves innocent of something at odds with their private world view. As always, these lies connect to love and sex. I have one damaged soul who makes up an elaborate story of love withheld to make her cruel, Bible-thumping parents take pity on her. It backfires, she’s condemned for being assaulted, and the child who results from that event is despised.

It’s said that we fell from grace when Eve couldn’t resist temptation. It might make a good story, but it’s not reality as I know it. As I assess my body of work, so much of it centered on the female experience, I wonder if this is what I’ve been fighting against my whole life—the lousy role women were assigned by religious men who couldn’t do better than call women lazy, wanton, and weak. Much progress has been made, to be sure, but we’ve still got a very long way to go.