Home / Musings  / My Other Keyboard 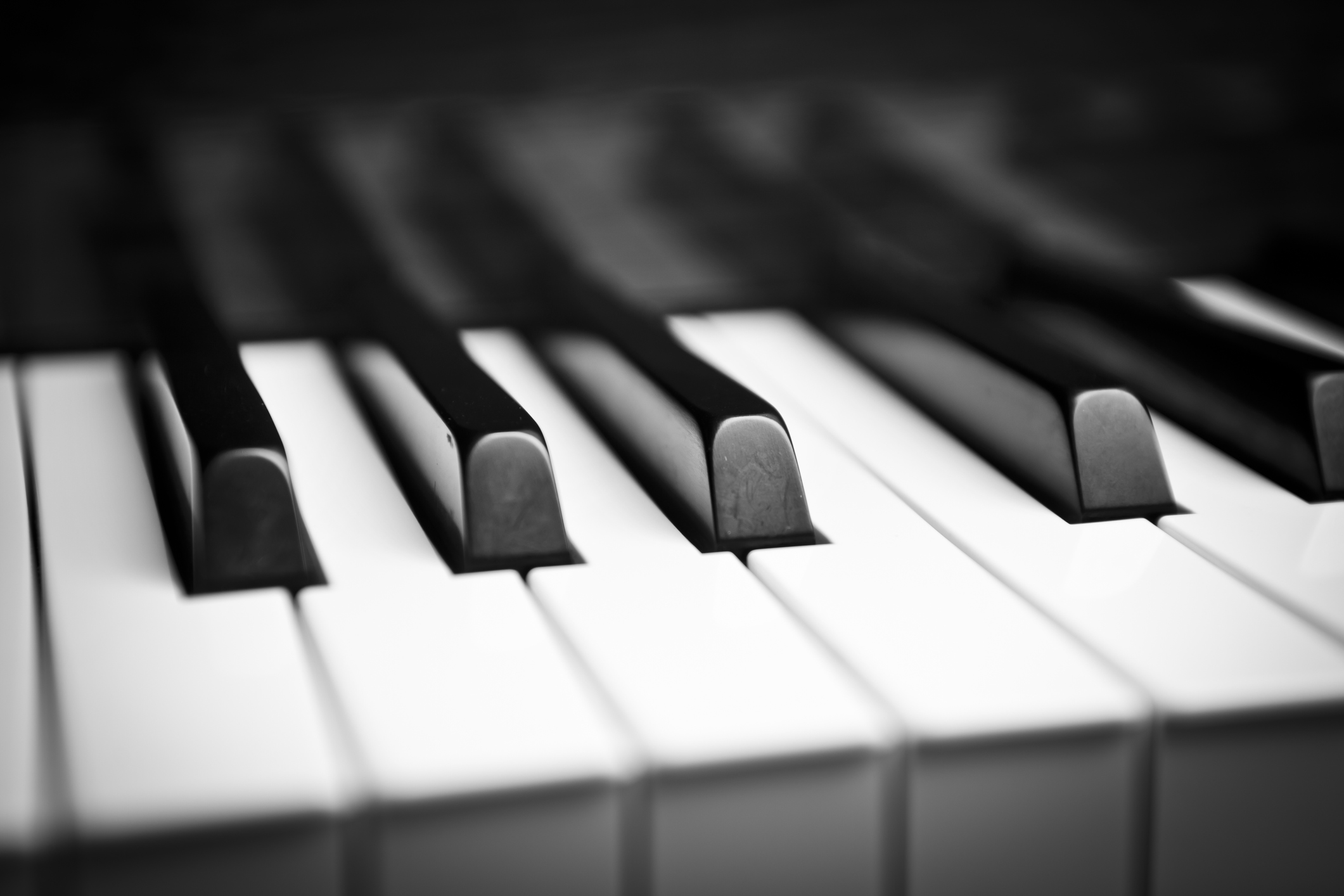 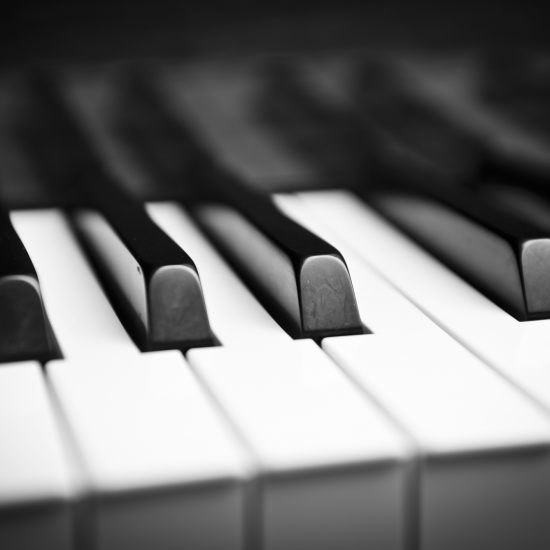 Staying home means finding ways to stay happy and sane. Even with cold summer weather, there’s the garden; another book to read; not to mention another one to write. But sometimes I need to get away from pages and screens and stretch my brain another way. So, I practice my scales on the piano.

I own a Baldwin baby grand. My father bought it in Syracuse, New York, in 1965. He was a fine pianist in his youth, a prodigy, some said. My mother played, too. She was particularly fond of Schumann and liked to tell a story about a teacher she had the year she lived in Paris with her parents at age 16, who told her she lacked the necessary maturity to really understand his work.

My piano has gotten around. It lived in our home in Ithaca, NY until 1972, then moved to Princeton, NJ, first in a rented townhome, then soon after to the modest home my mother bought and lived in the rest of her life. We wanted the piano to move upstairs to the loft bedroom I occupied. She hired some men to remove the legs and wrestle it up the stairs, but there wasn’t enough clearance, and they ended up cutting out part of a support beam so it could squeeze through.

There the piano stayed until 1989 when I bought my home. My mother always said she’d ship it to me wherever that happened to be. Sadly for her, that meant a long journey since I lived in Seattle. I played the piano off an on during the thirty years we lived in our leaning Victorian home. In 2017 we’d had enough of what Amazon’s headquarters had done to the city, so we fled to Olympia.

The last move the piano made was out of the living room and into one of the spare bedrooms in back. It’s a lovely room with three south-facing windows and I go there, pull out the bench, and dutifully try to get my old fingers back in shape. I played well, once. I’d like to again. But that will take time—a lot of time. Which, courtesy of COVID, I have in abundance. I look forward to tackling Bach again, Beethoven, too. And of course, my beloved Chopin.