Looking From the Ground Up

Home / Musings  / Looking From the Ground Up 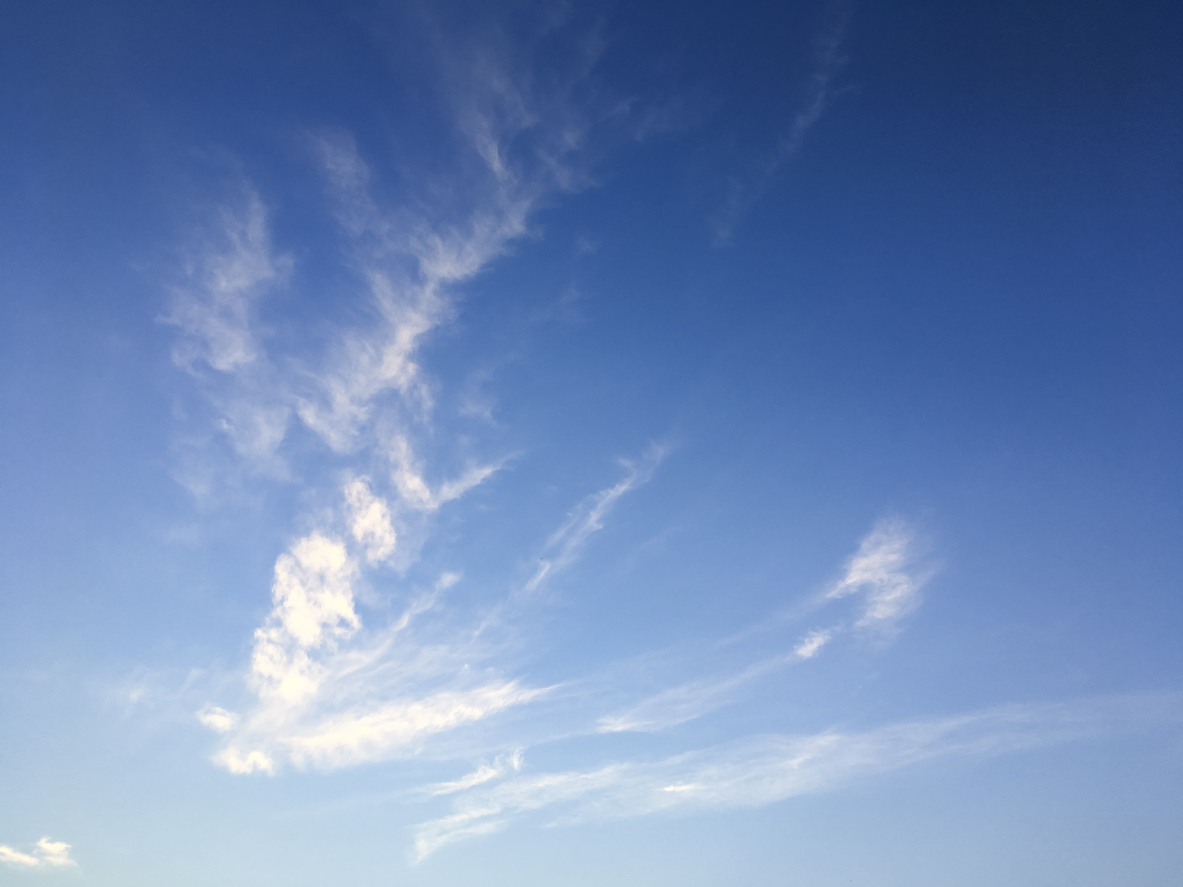 Looking From the Ground Up 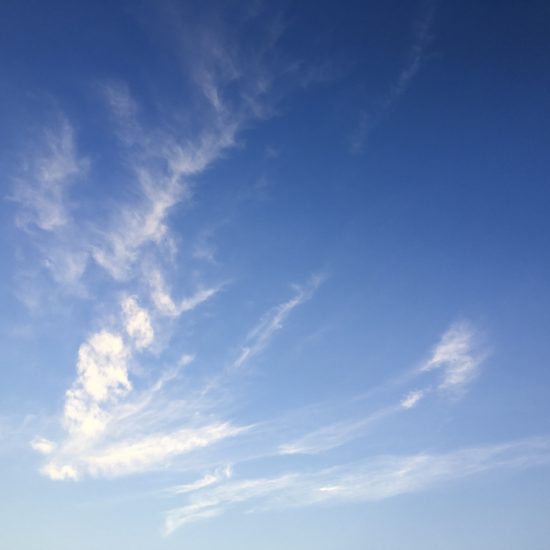 Susan Cheever, daughter of the famous author, John Cheever, once said that fiction is not a competitive sport. Also a writer, living in the shadow of her father’s reputation and achievements can’t have been easy. I believe she made the remark to someone asking what she had published and where, and then saw him compare those facts to his own writerly resumé.

Because human talent is evenly and widely distributed, it follows that good fiction—good writing in general—will be abundant. And, it is. Yet despite Ms. Cheever’s assertion, there is rationing system, a pyramid of results that limits who lands where in terms of publishing and prizes. So, I will accept the idea that certain national prizes almost always go to authors publishing with large, traditional presses, or small, well-regarded independent presses, most of which will only consider worked passed to them by a recognized literary agent. “Lesser” prizes go to writers who publish elsewhere, but not necessarily in “lesser” venues. What distinguishes one press from another is often a matter of capitalization—how much money the one has as compared to another. But now I’m talking like the Economics major I once was.

Given the competitive nature of publishing and prizes, writers tend to internalize the idea that there’s only so much to go around. Ultimately, we must be satisfied with what we can reasonably get. But, when is enough, enough? When can a writer take real satisfaction from her achievements? Is “enough” always a moving target? And more importantly, do we set ourselves up for inevitable failure by losing sight of that target?

In my own case, I too often feel like I’ve fallen short. And sadly, rather than tell myself it’s all about the work and not about the kudos, I grieve for awards not granted, prizes not received, pages in journals where I will not appear, a press’s list of titles where I am not included. That’s a lot of negativity, to be sure, and the only remedy for negativity is to assume a positive stance, and look from the ground up, not from the sky down.

After nine years of submitting short stories, my first acceptance came from The Virginia Quarterly Review. My story appeared next to a poem by Tess Gallagher. This was heady stuff, right out of the gate. Too bad that success wasn’t followed by others for another seven years, when my second story found a home.

Now, over fifty published short stories, six books, and ten published poems later, what on earth do I have to feel negative about?

Just this: not keeping to my original intent as a writer, which was always to think about the body of work first and foremost. That said, I don’t fault myself too much for this lapse, when I consider how much writers are told to market themselves, become a brand, and find an audience. Thinking like that makes fiction a product, not a work of art. Agonizing over book sales doesn’t make anyone a better writer. Writing a book that will appeal to a specific audience is less important than writing a really good book, period.

If we look more at the business side of writing than at the artistic side, we risk many things, the worst of which is losing the will to write at all. And if we publish with a press that refuses to bring out our second book because the first one didn’t sell well, the emotional drain only increases. Some authors can handle that kind of pressure, and don’t mind going on a reading tour, booking events, showing up at book fairs to promote their title. I’m not one of them. I want to spend my time writing, not marketing, which is precisely why I’m in a category of writers who will probably never be well-known. I remind myself of this when I feel blue about not having achieved what someone else has. I remind myself how glad I am to be with a press now who truly values art over commerce, not that they lose sight of the bottom line, of course. They simply find other ways to cover the cost of publishing their books.

It’s a question of how much time you’re willing to spend not writing, I think, that might be the key to being okay with your achievements, if they happen to be on the smaller side, as mine are. And staying focused on what you’re going to create next. I say it’s better to take pride, than feel second or third best. And it’s always better to write well, and give it your all.