Is Social Media Changing How We Write?

Home / Musings  / Is Social Media Changing How We Write? 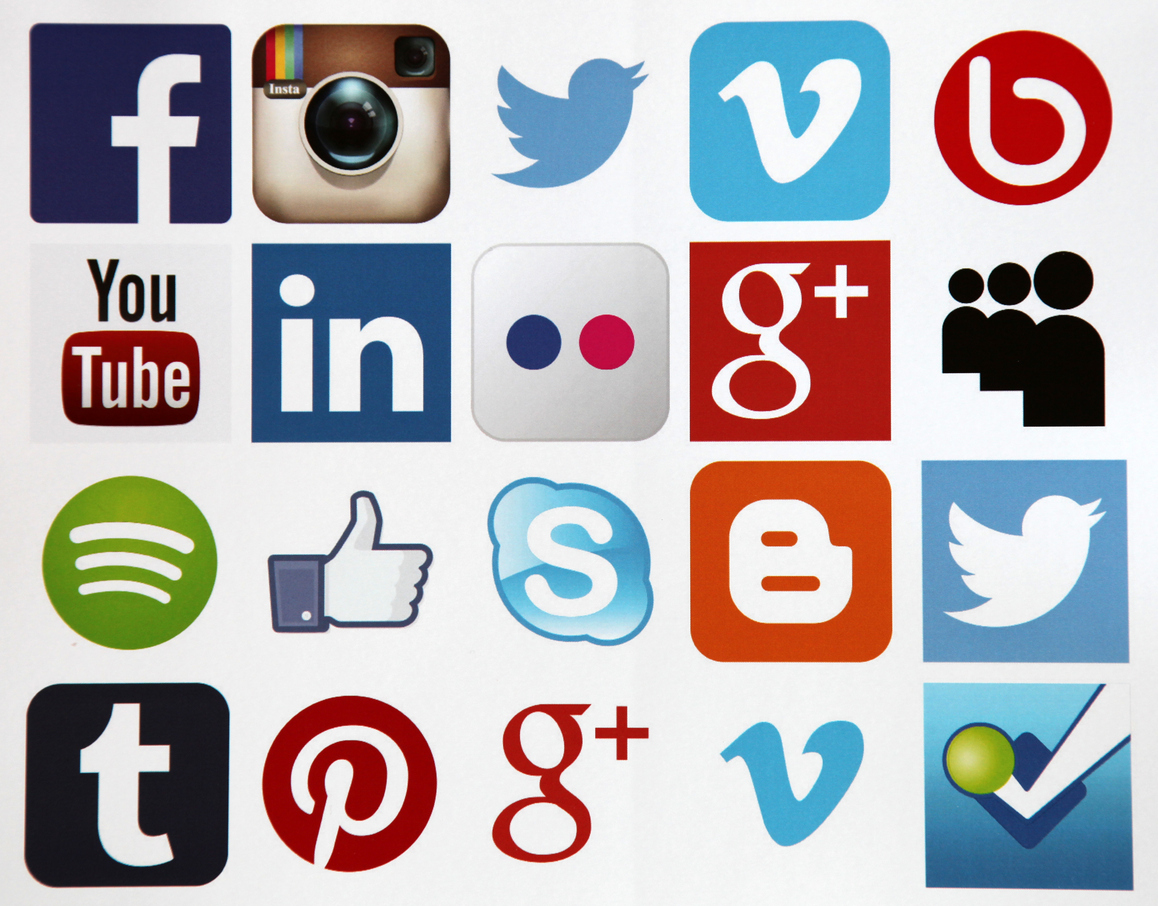 Is Social Media Changing How We Write? 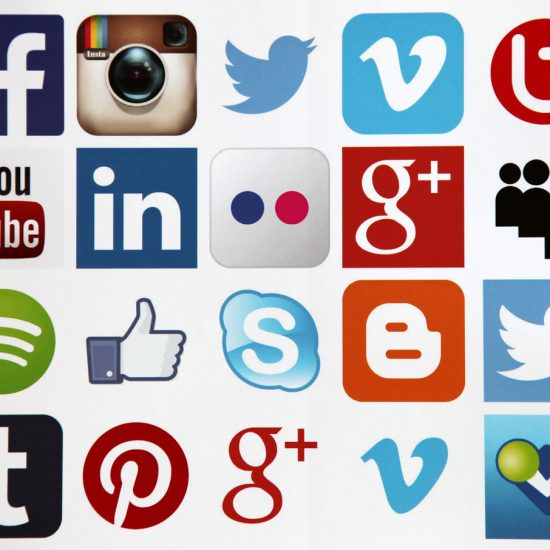 We’ve all heard it said that readers have increasingly short attention spans. Spending time with a print medium isn’t as engaging as watching things move or interacting with content on a screen. Does this mean that we should write stories that can be eaten up in one sitting, or novels with chapters that are short, punchy, to the point, and don’t wander too much?

Have we been infected by Twitter? Though you can now write a message 280 characters long, double the initial limit of 140 characters, you can’t say a lot in that space. You have to be very brief, totally succinct. And Instagram? You can’t post anything without posting a photograph, first. On that platform, the image is the focal point. Any text almost an afterthought.

Book reviews on Instagram are really collected impressions. There’s not a lot of depth. If you’ve ever read the pieces in London Review of Books, the difference is startling. Granted, the latter is a print medium, and those take their time quite a bit more, but London’s essays are graduate school caliber. In depth and thoroughly researched, each one is like a crash course in the subjects and themes of the books reviewed.

To be fair, we Yanks have good print reviews, too. I read the New York Times Book Review every Sunday. My hunger for detail is well-satisfied there, to be sure. What’s featured in The New Yorker can be very compelling. But, I digress by speaking about the experience on the other side of the desk as it were, that of reader, and possible book buyer.

So, back to writing. I’ll be honest. Over the last several years, I’ve noticed that my sentences have gotten shorter. Not always, certainly not in a paragraph or segment that is expanding on someone’s memory, drawing the reader further and further back in time. But, in general, I’ve gotten pretty concise.

Has my own attention span gotten short? I confess, I do watch quite a bit of television. The dark dramas I prefer have men and women of few words. The interior spaces, into which the viewer propels herself, are more conversant, but nothing compared to The Age of Innocence, directed by Martin Scorsese. Granted, that film drew directly from Edith Wharton’s novel of the same name, and one would be hard-pressed to trim her down. Today’s fare seems to be heavy on imagery, unless you’re got up a rerun of Upstairs Downstairs, or Downton Abbey. Since both series are British, is this an across-the-pond-trait?

My father, a professor of English at Cornell University, said what he appreciated about the British most was how well they used their language. Their authors aren’t afraid of the esoteric word when it suits. Perhaps we Americans are still hung up on plain-speaking, channeling our prairie homesteading forebears, assuming we have them. Maybe we don’t want to sound fancy, or snobbish. I, for one, use many multi-syllable words because I love the rhythm they bring to the line.

Another point I could make is that the two television series I referenced are not only British, but set in a time before television, and in the early episodes of both, before radio. People had to talk to each other after dinner because there wasn’t a lot else to do. Does this mean that we’ve lost the art of conversation?

We talk to each other a lot over Facebook, but unless one is in a chat session, it’s a matter of making a statement and waiting a while for a reply. Even in Messenger, we’re relying only on words, nothing else. No background noise, no imagery. Everything is by necessity both truncated and stripped down.

What if, in relying so much on social media platforms not only to maintain relationships but to promote our work, we’ve become impatient during the genesis of it? Creating will always take a lot of time, but perhaps now we want it to appear dashed off, rather than deeply probed, considered, and weighed.

I don’t know, but I think about it a lot as I push my novels out into the world. My ideal reader would be someone with a lot of gracious time on her hands, who loves to sit and allow herself to become lost in my fictional world, who doesn’t need to look at the clock all the time.

There are ideals, and there is reality. I just keep wondering, considering, comparing notes with other writers and readers. And, to that end, I invite you to share your thoughts.