Home / Musings  / In the Beginning 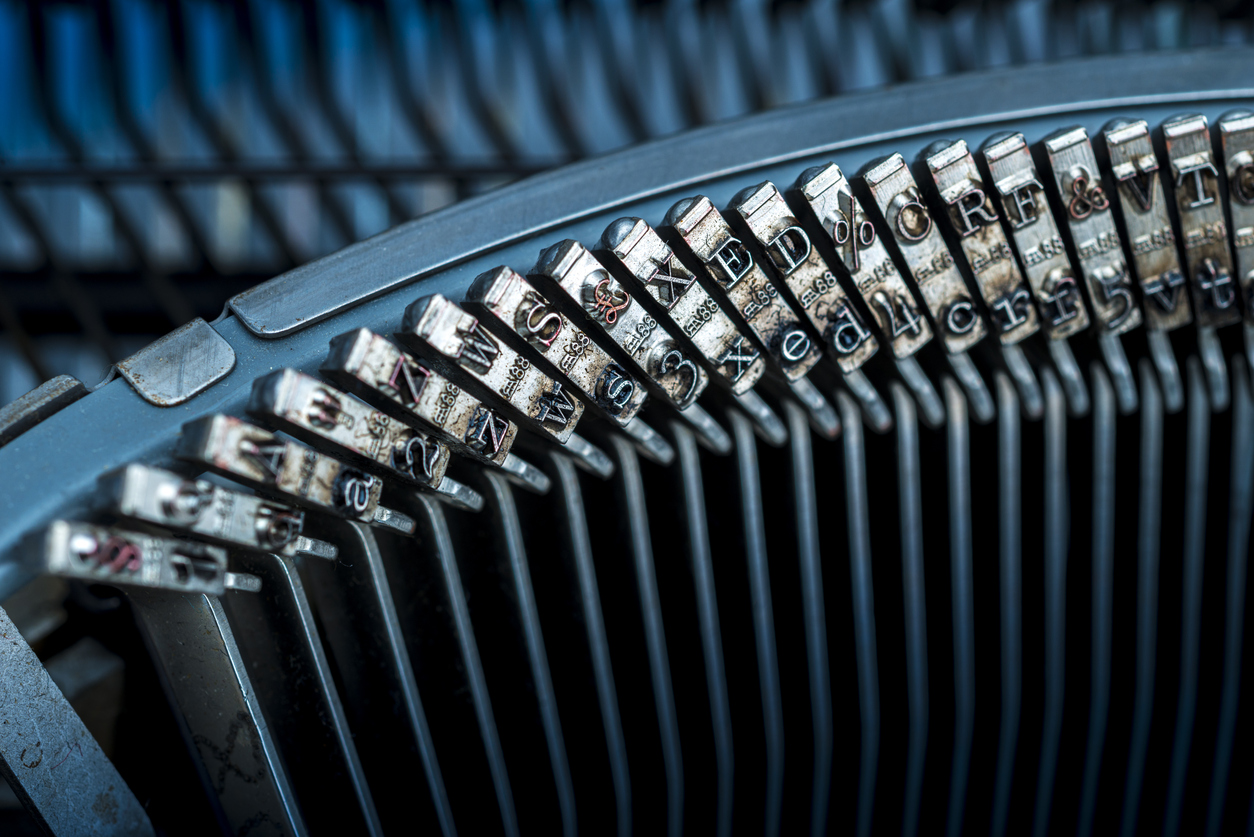 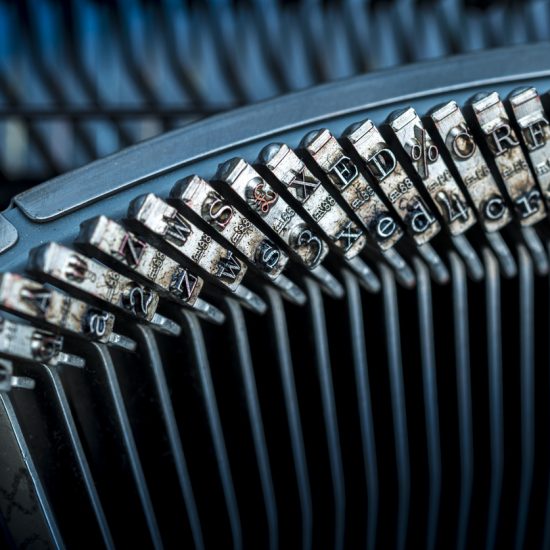 My first short story was written on brown paper using a second-hand Underwood typewriter I picked up at an antiques store. I felt so writerly, perched on my stool at my kitchen counter, banging away. My husband was studying for the bar exam and had trouble concentrating with the noise I made. Luckily for him, I wrote in spurts, lasting no more than fifteen minutes at a time. Then I’d get up and wander off, overwhelmed with doubt and a growing sense that I had no idea what I was trying to say and why it mattered.

I persisted. “Among The Bohemians” was an uneven, heartfelt ramble about a recent party we’d attended which read more like an essay than a piece of fiction. It was one long description, what my mentor at The Atlantic Monthly would later call “a how things are story.” Not much happened. The narrator, who looked and thought a great deal like me, stood at the window of the funky artist’s loft where her husband’s friend lived and gazed forlornly at the old carved buildings that characterize Seattle’s Pioneer Square. She concluded the buildings were inspiring and the company wasn’t. She felt like an outsider. The friend’s husband was an artist, not a very good one, and his paintings hung everywhere. She/I wandered past them, trying to discover or impute meaning to the deep lines, sharp corners, and muted colors he favored.

The beginning of my writing life lasted a long time, even though I improved and was more deft on the page. People came to life, said funny things, and were plausible. But they were stuck in a murky place where things seemed to float and hover just on the edge of meaning. It was only when doubt gave way to revelation, when the narrator’s understanding of her situation changed, or the reader’s understanding of it changed, did my stories resonate. This moment often came at the end.

Endings became key for me. I had to know how a story ended before I could write it. The beginning could be redone to fit that ending, and so could everything else. It’s what you leave the reader with that came to matter most, and I carried this belief into my novels and later my poems. How a reader experiences us is crucial. But even more important is how we’re remembered.

Maybe that’s my sixty-something self, talking back to my twenty-something self. What I’m certain of as a writer with decades under my belt is good craft comes from both skill and confidence. That’s the long version. The short version? Know what you want to say, then know when you’ve said it.