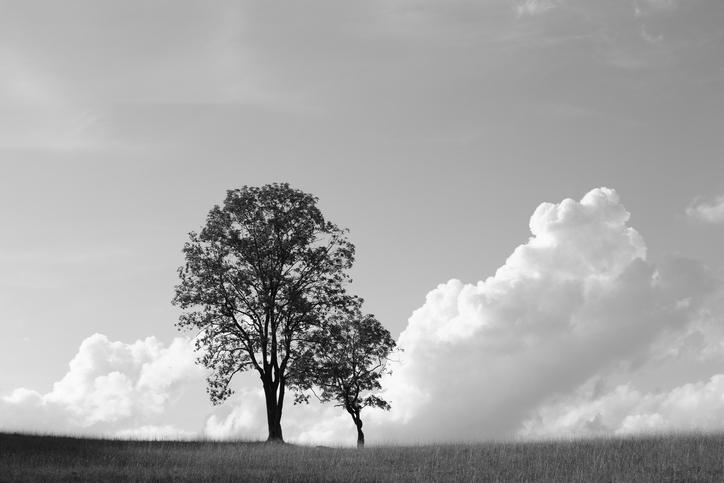 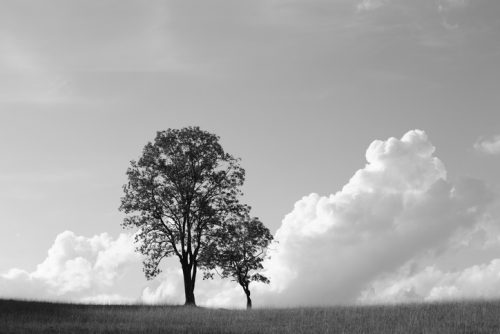 I wanted brothers. Two, maybe three, but one alone would have kept me safe from my sister’s abuse, her never-ending rage at my being born.

This necessary brother would be in the middle, between us age-wise, a willing defender. He’d always take my side.

This brother would be taller than I but not smarter. I would teach him how to respect women, to listen to them, to try to get in their heads. This would let him grow up to be the kind of man I married—sensitive and fair. And he’d teach me about men, about how even as boys they’re bodies are stronger.

Brotherless, I had to learn this on my own.

At six, I walk home from school with my best friend. We wear dresses. Schools require it of girls. Allowing us to wear pants comes later, after much pressure. It’s spring. There’s sun on the trees. Two, maybe three boys run up to us and pull up our skirts so they can see our underwear. We yell, kick, beat them with fists, but nothing makes them stop until they’re ready to. Then they’re gone.

Did the push to let girls wear pants have anything to do with boys terrorizing girls in dresses? Boys go on terrorizing girls in pants, though. The terrorizing never seems to stop. I decide to make it stop. I challenge a boy to a fistfight. He’s sort of a wimp, the kind who will go down fast, and I’m mad about everything and decide it’s my turn to pick on someone.

This boy is surprised I want to fight him, but he figures, why not?

We meet on the playground. It’s winter, there’s ice on the ground. We face off. We agree that I swing first. My fist lands on his arm with no effect. When his fist hits my arm, down I go. I’m lucky I didn’t get hurt. He stares down at me curiously, shrugs, and wanders off.

My brother would have taught me how boys think about sex. I already knew girls are supposed to have big breasts, and if you don’t, you’re second-rate, and nothing else about you is important. What I learned on my own was the existence of a workaround. If you let them make out with you and slide a hand under your shirt, you might get the seal of approval. What’s better than an actual touch, even if the goods are paltry? I had the bad luck to make out with an idiot who went on to tell his friends how flat I was.

My brother would have taught me how much boys hate smart girls. Math class in particular becomes the battleground of egos and pride. Girls are supposed to love reading and writing poetry; playing the flute; home economics class. Boys are the number kings. They count better than girls. Numbers are their language. Don’t try to speak it, or you get labeled something like Miss Smarty-Pants, or Miss Four-Eyes (only if you wear glasses, that is). Smart girls aren’t sexy girls. Smart girls are hard. Sexy girls are soft and easy. Smart girls don’t care about pleasing boys. Sexy girls want more than anything to make boys happy.

My brother would have told me to be myself and not care what boys think. He’d have been proud of my grades in math and science. He would have talked me up. But his pride would have grown thin if he had friends to impress. Then his words would become harsh. I’d be told to get lost and leave them alone. I’d forgive him because I trusted his affection for me.

The brother would move out of state with us when my mother got a new job. Now his presence balances out the emotional teeter-totter my mother and I rise and fall on, the way he  tempered my sister’s assaults years before.

But he has his own life to lead, and he’s not home much. That’s okay. I’m doing pretty well on my own.

I get a job after school. My mother complains about money all the time, even though she’s making more now than before. Her financial woes are code for her barely suppressed rage over my father divorcing her marrying a younger woman. Her role in the dissolution of her marriage is never discussed, not for decades at least.

A local printing press hires me to stack books and load boxes after school. It’s boring. I hate it. I watch the clock, pack the books the wrong way, have to start over. They hire a boy to drive the forklift. He’s a part of a program to rehabilitate wayward youth. He’d been arrested, convicted, released from juvenile detention. He takes a shine to me. I want nothing to do with him. He won’t leave me alone. I complain to my supervisor who tells me to ignore him. It’s hard to, with him wasting time all afternoon telling me stupid stories that always feature him as a hero. He thinks I’m pretty. Telling me so seems to grant him some right he didn’t have before, and his attentions grow more concerted and irritating. Finally, I tell him to buzz off, though I suspect I said something a little different. He takes it in stride. He plays it cool.

I have to go into the loading bay for something. A different box, maybe. He’s back there by the forklift, looking glum. I hope he’s been fired. He hasn’t been fired. He’s practicing with a switchblade, launching it at wooded pallets. His aim is pretty good. I make the mistake of paying him a compliment.

He shows me the knife and asks if I want to hold it. I don’t. He gets behind me and puts the blade to my throat. He asks what I think of that. I tell him to use the damn thing or to get the hell off. He gets off.

My anger overcame my fear. It was an important lesson. When men threaten women, if they’re met with rage, they are more likely to back down. Men who threaten women want them to be afraid. It makes them feel powerful and strong when they’re not.

I might have told my imaginary brother about what happened, but he was gone. I didn’t need him to defend me anymore. I’d proved that in a tough spot, I could take care of myself.