I PUBLISHED MY BOOK! NOW WHAT?

Home / Musings  / I PUBLISHED MY BOOK! NOW WHAT? 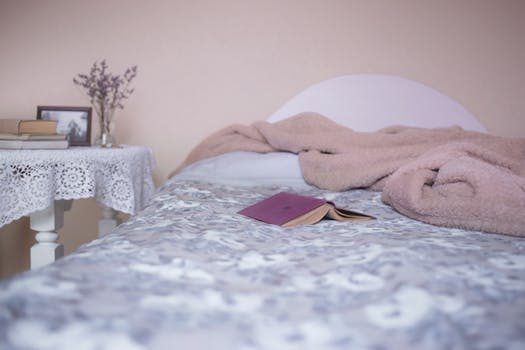 I PUBLISHED MY BOOK! NOW WHAT? 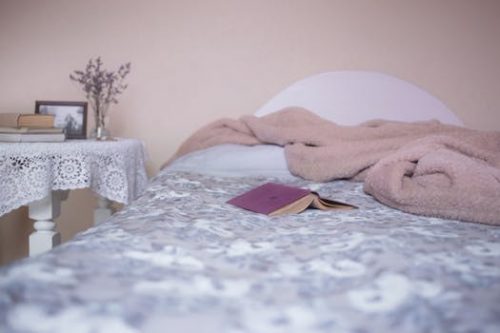 Once upon a time my writing life centered on writing, getting a short story published, writing another story, and so on. It went this way for decades. People asked me from time to time why I didn’t get a collection together, and publish an actual book. Finally, I did. All The Roads That Lead From Home came out in the all of 2011, from a small independent publisher, Press 53. Mine was a standard contract. I get fifteen percent of the royalties.

When my second story collection, Our Love Could Light The World, came out with a different publisher, I hired a publicist. She trained me how to use social media, which really consisted of building a Twitter following and looking into online advertising. The advertising was expensive and didn’t yield much. I also did a virtual blog tour. For those of you unfamiliar with this term, you hire someone who has on hand a number of active book bloggers who receive you book, read it, and post a review.

There are two problems with any blog tour. First, you sometimes get lackluster reviews. It doesn’t help your image with unknown readers to have a three-star rating (or sadly, even lower). The other problem is that bloggers sometimes don’t want to post a review on Amazon, Barnes & Nobel, or Goodreads, and prefer to keep their words only on their own site. This won’t help your visibility as an author. I’ve urged some bloggers who have given me a glowing review and who haven’t gone more public with them to do so. Some have, others haven’t.

The Twitter following, however, has been pretty useful. I’ve had people ask to interview me, do a podcast, offer their editorial services, or review my book. Building a Twitter base takes a lot of time, and you have to keep putting out inventive content for people to read. You can get an idea of what I like to Tweet by visiting me at www.twitter.com/AnneLParrish.

My novel, What Is Found, What Is Lost, was published almost a year ago. Here, I ran into a snag. Hoping to get a jump on publicity, I was paired with a publicist recommended by my publisher. She was very old school, by which I mean to say she sent out my book’s galleys with hand-written notes and kept her contacts a secret. She failed to secure a single pre-publication review, which is supposed to be the best way to guarantee a good launch and healthy initial book sales.

In total frustration, I complained loudly and at length to my publisher, which had sold the press to another concern in the interim. This new business had its own imprint, along with a large and seemingly powerful publicity arm. They got my book included in a number of holiday “round-up” and “must-read” lists. They placed a couple of articles I’d written, and probably the most helpful for my sales overall, got a major commercial magazine to include the book in their monthly “6 Paperbacks We’re Reading Now.”

Writers I know have done a number of other things to get their books some attention. If you’re willing to travel, you can arrange to give readings around the country, or an area that’s closer to home. Since bookstores are keen to sell books, you need to be able to bring in a decent size audience. Try teaming up with other writers in the town or city you’re looking at. There’s strength in numbers. Each writer will bring in an audience, which makes the book store happy.

If you have any sort of network, use it. Say you’re in an amateur choir. Tell everyone in the group about your book, and urge them to get a copy. The same goes for those of you in a workplace setting. Hit up your co-workers, ask them to spread the word.

In strictly financial terms, I haven’t begun yet to see a return on my investment. However, I’ve never looked at fiction writing as a financial calculus. I’m an artist first, even if I have to spend, sometimes rather liberally, to get that art in front of people. Try to get a budget together for publicity, regardless of how you’re publishing your book. Seek out other writers and ask them what worked best for them, and what pitfalls to avoid. Don’t forget to take time to celebrate the amazing fact that you’ve written a book, and are launching it into the world. It’s a joyous event.