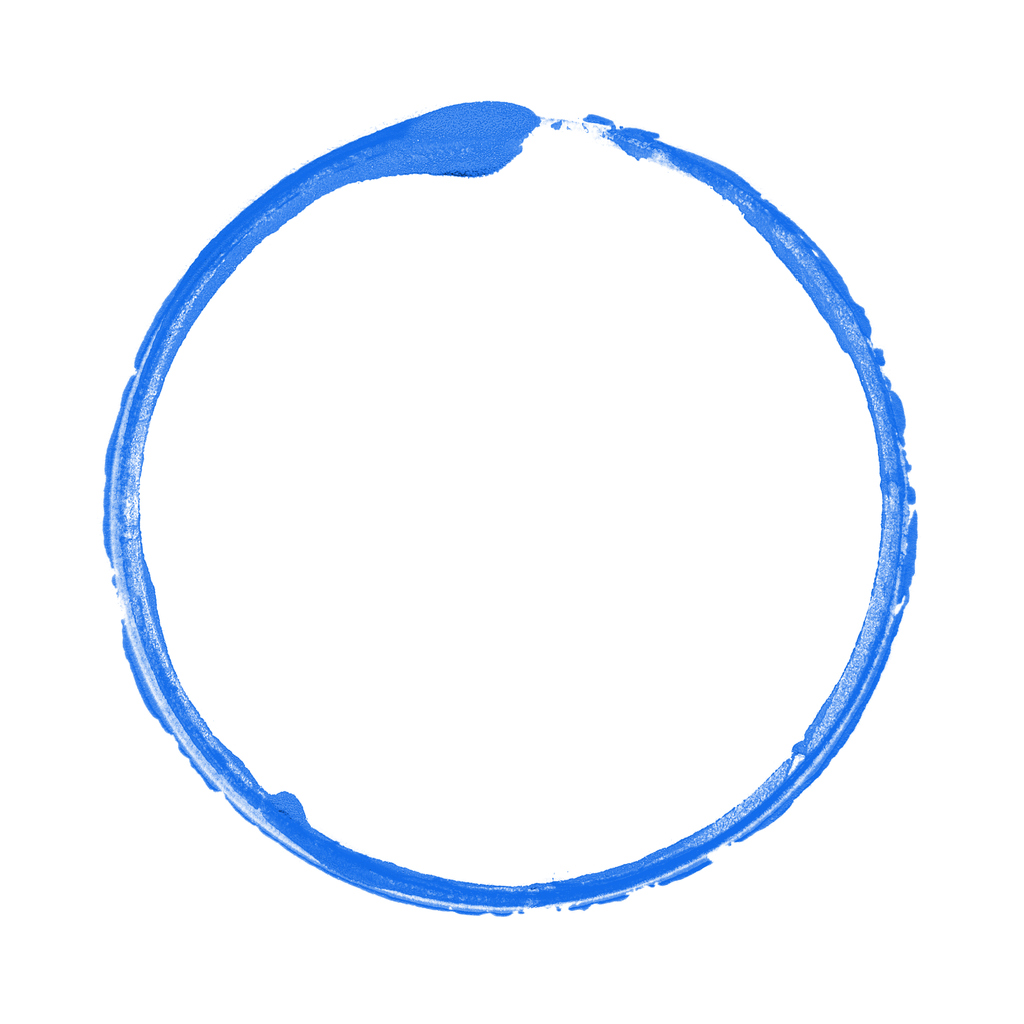 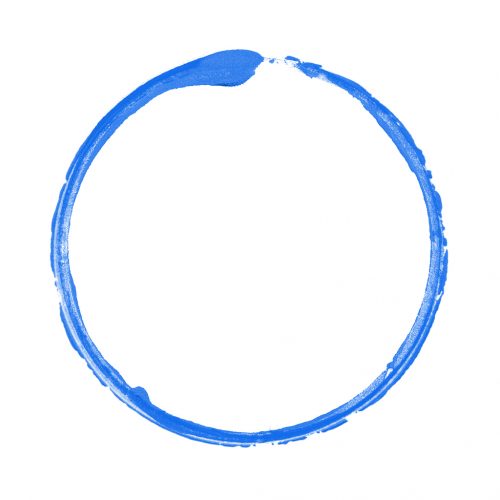 My first attempts on the page were carefully wrought renditions of a single scene, expression, item, or thought. My focus was tight, keen, and probably overly analytical. After describing something in minute detail, the challenge was always to locate it in a broader narrative context. In other words, to write a story. Stories require a change in understanding, either in the mind of the reader, or the protagonist, about the events being laid out. The only change in the way I tended to portray something — a vase holding a wilting bouquet, for instance — was the thinning light across a room as the hours passed. An editor at The Atlantic Monthly called these pieces “How Things Are” stories and rejected every one I submitted.

Over time, and with a great deal of effort, the conflict/resolution arc became clear. I worked on a character’s psychology, motivation, weakness, and strength. As a writer of literary fiction, these components are key. I also continued to work on language and imagery, but these came to be just a bit less important than the understanding I wanted to bring to the reader. My pieces became more plot-driven, though still wholly “literary.”

In 2013 I wrote my first novel. I’d come to feel that a single story didn’t give me enough room to roam. I wanted more fictional time and space to explore. What Is Found, What Is Lost (She Writes Press, 2014) presented four generations of women and their experience with faith. The subject was close to my heart. My sister is a deeply religious person, who has never squared her devotion with her own personal cruelties. One of the characters in the novel was very much like her. Others, though perhaps less flamboyant, still questioned how they’d been raised to view God and whether their faith was still intact.

There followed a second novel, also divided into parts. Women Within (Black Rose Writing, 2017) gives the reader three generations of women connected by the retirement home where the eldest is a resident, and the other two are her aides. The novel focused on the female experience in general, from reproductive rights, to workplace discrimination, to more intimate issues involving relationships with men.

My third novel, The Amendment, is about to be released by Unsolicited Press. This one differs from the first two by having just one main character, a woman recently widowed who takes to the road to make sense of her past and reckon her future. It’s the most plot-driven of the three, though I worked hard, as always, on the quality of language, and the rhythm of a single line.

I didn’t give up on short stories. When I needed a break from a novel, I wrote one. I found it a welcome change, and returned me to the longer work refreshed. What’s interesting is that the stories themselves got shorter and shorter, some becoming flash pieces. I loved these for their sharp, tight focus, and their reliance on mood and moment. The rules about story arcs still held sway, but in creating these briefer, quicker tales something in me had been freed.

Which is how, last summer, I came to write my first poem. To me, a poem is all about a moment, a single revelation. A mood about to pass, an idea yet to fully evolve. These glancing impressions are powerful, and I love rendering them. I wrote more, published a few, and had one chosen as a notable submission in an annual contest.

Can it be that I’ve come full circle, returning to my first attempts on the page? If so, I’m glad to be back. What once felt confining is now entirely open-ended. I am becoming more and more invested in poetry to the point that I now wonder if when my current work-in-progress, a prequel to The Amendment is finished, I might spend a year writing poems.

It’s a lovely idea. I suspect soon it will become an obsession.