Characters and Craft – Learning to Leave Yourself Behind

Home / Musings  / Characters and Craft – Learning to Leave Yourself Behind 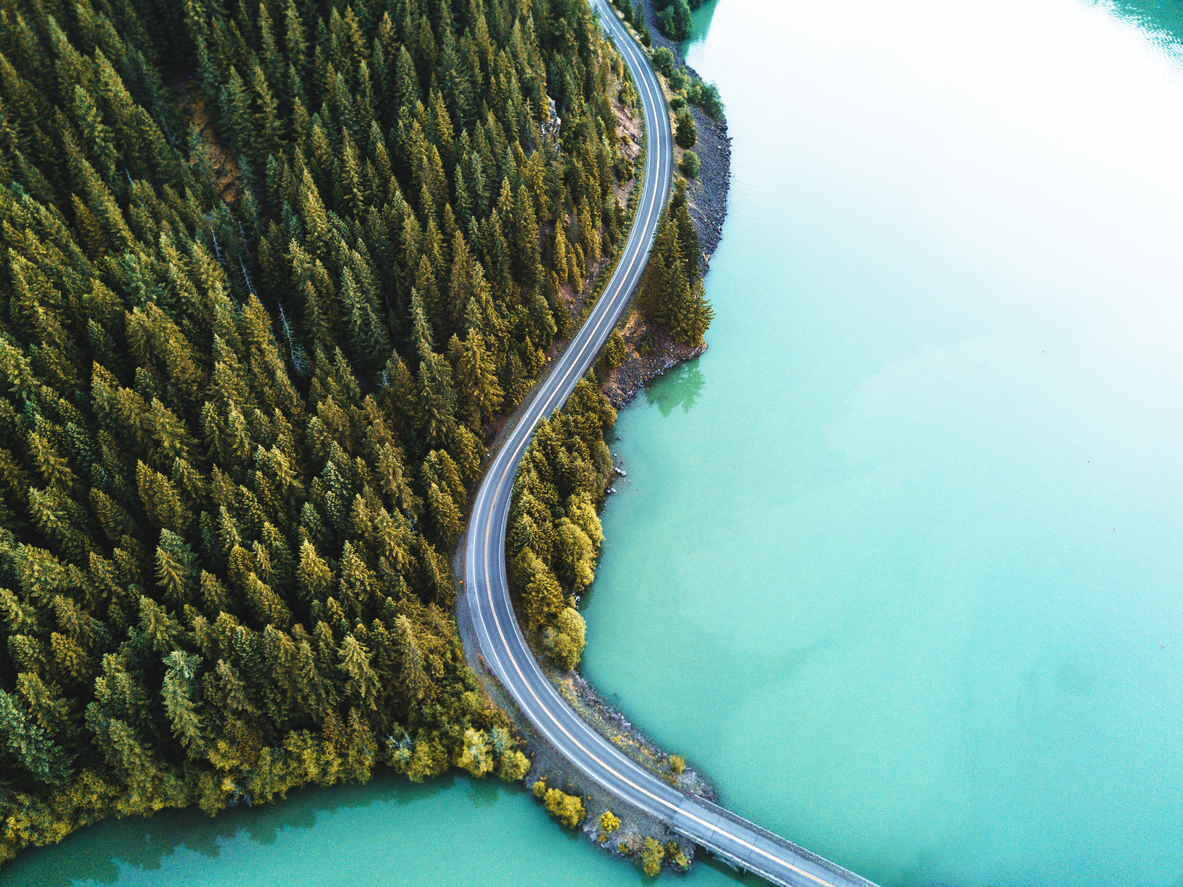 Characters and Craft – Learning to Leave Yourself Behind 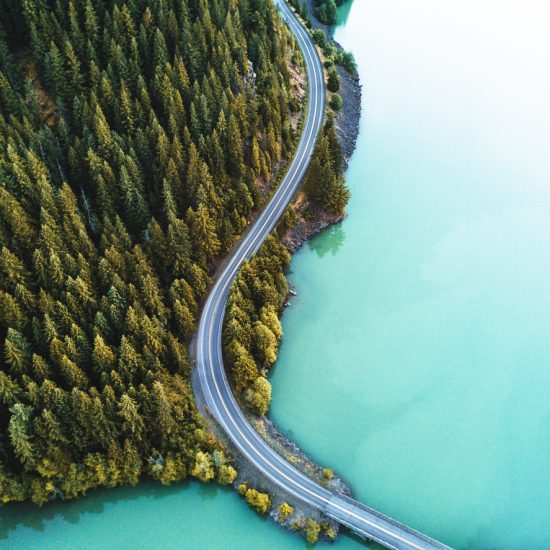 Literary fiction is a strange, yet compelling animal. So much emphasis on language, rhythm, imagery. And let’s not forget character. Some novels are all about the character and the mad world behind her eyes.

When I started writing fiction, my characters had a bad habit of sounding a lot like me. Sadly, they suffered from what I suffered from, too, usually low self-esteem and a tendency to mope. As I got older, so did they. At one point, I knew I simply had to write about someone who had had different life experiences, lived in places I’d never been, done things I would probably never do.

Frankly, I was terrified. Who were these souls I needed to populate my pages?

The short answer is: anyone and everyone. The long answer begins by saying I learned how to watch people closely, something I did at a very young age, but grew more skilled at. I learned how to listen and pick up bits of conversations in ordinary places like a grocery store or coffee shop. Even the gas station could yield some treasures, such as when the man at the pump ahead of me leaned into the open window of his car to tell the woman in the passenger seat they were running low on monkey chow. I kid you not! An ordinary looking couple with a monkey at home sparked my imagination, believe me.

Focusing on the smallest gestures can sometimes result in a richly detailed scene. A woman waiting at a bus stop brings her hand to her face, as if remembering some painful moment; a man staring at his shoes while he waits for the latté he ordered, perhaps wondering if they’re too casual for the woman he’s about to meet. I find it’s a matter of taking one simple item and being willing to carry it forward to fill in the blanks and create someone else’s world.

That said, I must confess that my favorite characters manage to retain some of my personal traits. For instance, swearing, irreverence, and sarcasm. A character who is afraid to speak her mind is going to end up a dud on the page. I’m not into portraying those who seethe and suffer in silence.

Who are my favorites, then? Angie, a twenty-something African-American woman who inherits an upright piano from her father in my story “For The Taking.” She’s tough, rough, and had her share of bad luck. Her boyfriend has a drug problem. He wants the piano sold. She puts up a sign on a bulletin board at a nearby church, offering the piano for sale. On the board is a note from the church itself, saying it’s looking for one. She meets with the priest there to strike a deal. He sees the black eye her boyfriend gave her, then offers tea and solace. Moved by his kindness, she decides to call the police on her boyfriend, whom she suspects has killed his dealer, donate the piano to the church, and get out of town. She pays a homeless man twenty dollars to help her push the piano up the sidewalk. Similarities to my own life, other than a desire to do the right thing? I inherited a piano from my father, too. That’s it.

My other charmed child, if you will, is Sam, short for Samantha, another twenty-something with a weight problem and a bad leg. I’ve got the latter, not the former. We both have difficult mothers, and we both worked as motel maids, and later in a nursing home. We both love poetry. What is quite different about Sam is her taking charge of her life at such a young age, getting at the truth about her father’s alleged abandonment of her, and being willing to leave town on her own to start a new life on the other side of the country.

It’s fine for fictional characters to share your traits, and some of your life experiences, as long as they’re not your carbon copy. A great way to achieve this distinction can be to write about someone of the opposite sex, something I frankly tend not to do, preferring the struggles of women over the struggles of men. Not that men, real or imagined, aren’t interesting people. It’s that I’m much closer to the issues of my own gender, and in writing, it’s often a case of pursuing what comes naturally. If portraying the other side of the coin, as it were, isn’t your thing, either, then focus on people who would feel out of place in your own world. Maybe you come from a big family. Then write about an only child. Or, you grew up with little to go around. Write about someone who never has to think about money.

In sum, keep in mind that every person is made up of traits, experiences, and memories that you, as a fiction writer, can shuffle and successfully rearrange. As long as your reader believes in the characters you create, you’ve done your job.