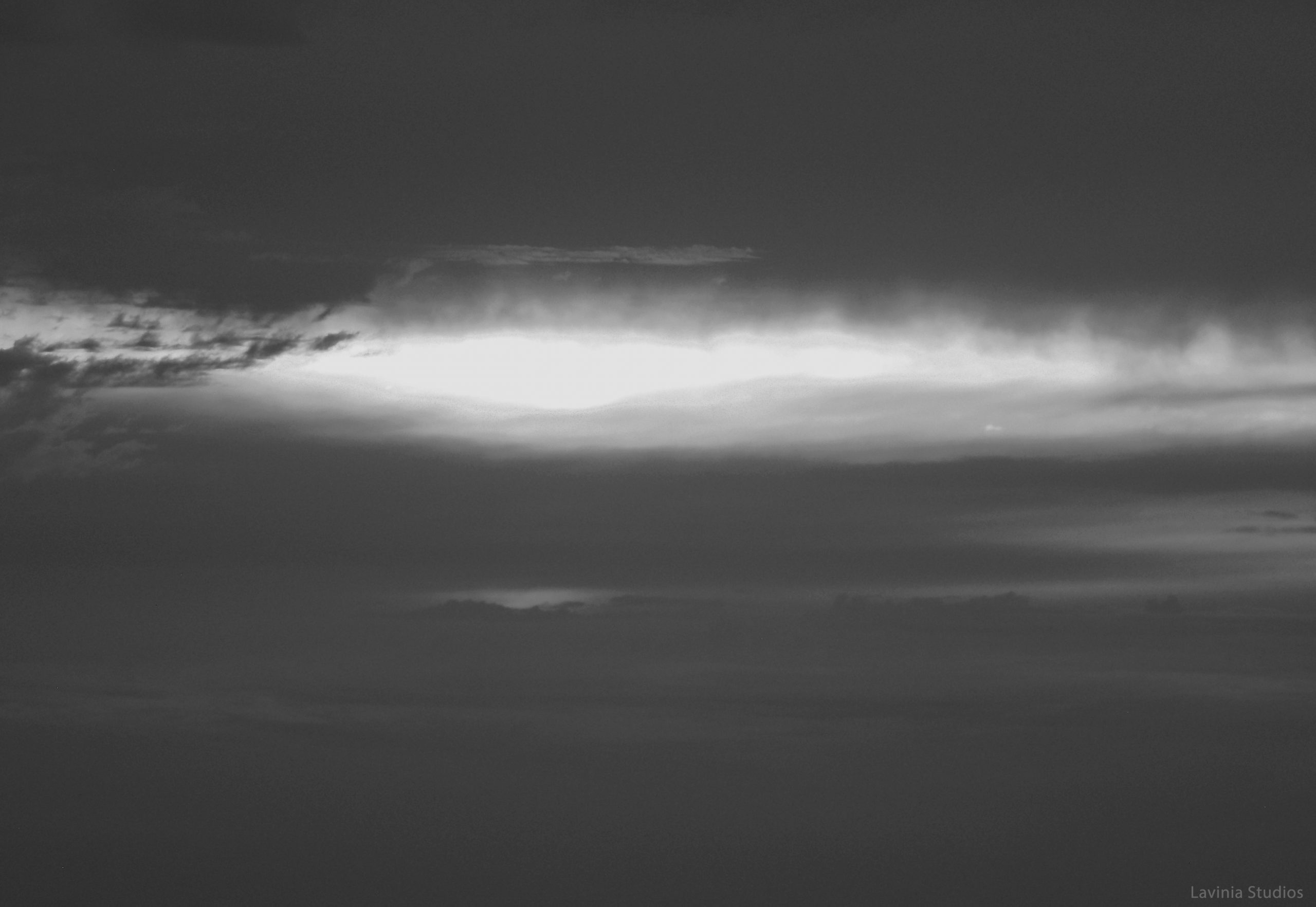 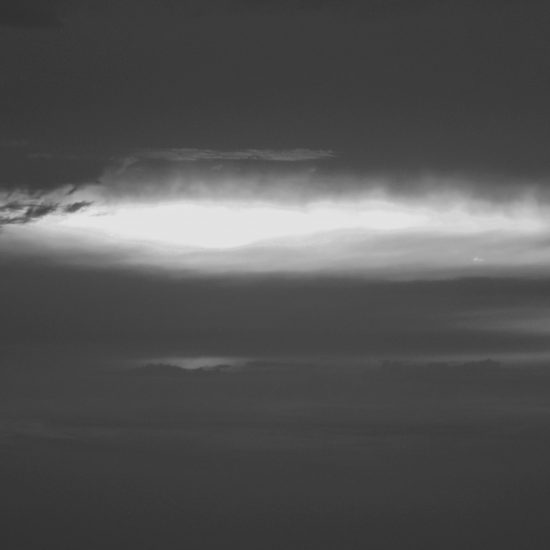 Caleb says she’s so amazing, more like a goddess than a girl. He hasn’t been seeing her long and none of us have met her yet, so we accuse him of making her up.

He says she’s as real as anyone, only she smells like French perfume, sings like Adele, has the brains of Einstein, and the body of a centerfold.

Someone says she can probably fly.

–Oh, she can, she really can, Caleb says.

We play another hand. The guy to my left wins with a royal flush. He shuffles the cards and wants to know when this girl’s going to show.

–Any minute now, Caleb says. She’s off work at ten.

Minutes come and minutes go and we’re all sick of cards. We put on a movie, an old one from the Fifties with a fake dinosaur that breathes fire and burns down Tokyo. The guy who won the pot takes off, so does my roommate who has to be up at six. That leaves me and Caleb staring at this stupid movie, trying to stay awake, waiting for this girl.

Finally, the back door opens and Caleb’s on his feet, heading into the kitchen at warp speed. There are voices and laughter, so I go, too. This girl is the ugliest thing I’ve ever seen. Tall, wide, pale milky skin but not in a sexy way, in a gross, sour kind of way, and flaming red hair that on another girl would be cute but on this girl makes her look like a clown. A female Bozo. A Bozette.

–Dude, this is Emeline, Caleb says.

–I’m guessing that’s not your real name, she says.

Caleb dances around, asking if Emeline had a good day at work.

–You work late hours, I say.

–I have some special clients, she says.

–I bought that wine you like, Caleb says. He’s got a full glass in his hand. I don’t remember seeing him pour it. I’m too busy looking at Emeline, whose fiery hair has taken on a tamer, softer tone. Her skin is warmer, almost bronze, and I figure the light in Caleb’s kitchen is doing strange things. The light doesn’t explain why she’s shorter than before, and her frame is petite now. I recall my acid-tripping days and suspect a random flashback is at work.

–Isn’t it amazing, the way she shrinks? Caleb asks.

–Don’t listen to him, Emeline says and sips her wine.

–You do look smaller, I say.

–Eye of the beholder, she says.

Soon Caleb’s got her in the palm of his hand, she’s so tiny.

–What the hell’s in that wine? I ask, then realize I haven’t had any.

Emeline talks about the dogs she brushes and scrubs; their owners; the place she lives overlooking an alley where a fortune teller once told her she would never be lonely.

–Wait, I say, a fortune teller in an alley?

–Yeah, she was dumpster diving. I bought her coffee and she told me my fortune.

–Did she say anything about making people hallucinate?

No one talks and suddenly the kitchen is so hot I’m soaked in sweat.

–What do you mean? Caleb asks.

–Shape-shifting, you know, being one thing and then being something else, I say.

–Dude, the only thing shape-shifting is your perception, Emeline says.

–You’re the size of a thimble, I say.

The room cools off beautifully. The way this girl controls temperature could save mankind from global warming.

Emeline lifts out of Caleb’s palm like a butterfly leaving a flower and lands on my shoulder. A warm, tingly sensation soon follows, and in no time I’m mellow, happy as a clam.

–I just have a lot to go around.

That’s big stuff for such a small person.

–Where did you two meet? I ask.

–At the gym, Caleb says. Emeline’s a personal trainer.

–I thought you were a dog groomer, I say.

–I was a personal trainer before the pandemic.

The pleasant glow remains after Emeline gets off my shoulder and stands next to Caleb. She’s normal-sized, not fat, not thin. Her hair’s red and her skin is pale but now they’re easy to look at.

–You changed again, I say.

–The only thing that’s changed is what you think I am.

–What’s she talking about? I ask Caleb.

–When she first came in, you thought she was ugly, he says.

–Yes, you did. That’s okay. I thought so, too, when I first met her, Caleb says.

–In vino veritas, she says, and I remind her I’ve had no wine.

Emeline says she has to use the bathroom, and that she hopes Caleb has cleaned it since the last time she was over.

Caleb and I wait for her in the other room where the movie’s still playing. I tell him I don’t get her at all. Emeline, I mean.

–She’s on a campaign to change people’s minds, he says.

Emeline comes back. She put on weight in the bathroom though you can only tell if you look closely. She smells sweet, flowery. Maybe she’s got perfume stashed somewhere.

–You got any sisters? I ask her.

–Anyone who identifies as female.

We watch the movie. Godzilla goes from scaly to smooth, and the fire from his mouth is a rainbow.

–Did you do that? I ask Emeline.

Caleb shushes me. He says we’re getting to the best part, where Godzilla saves the world.

–That’s not what happens, I say.

But as I go on watching, it is.