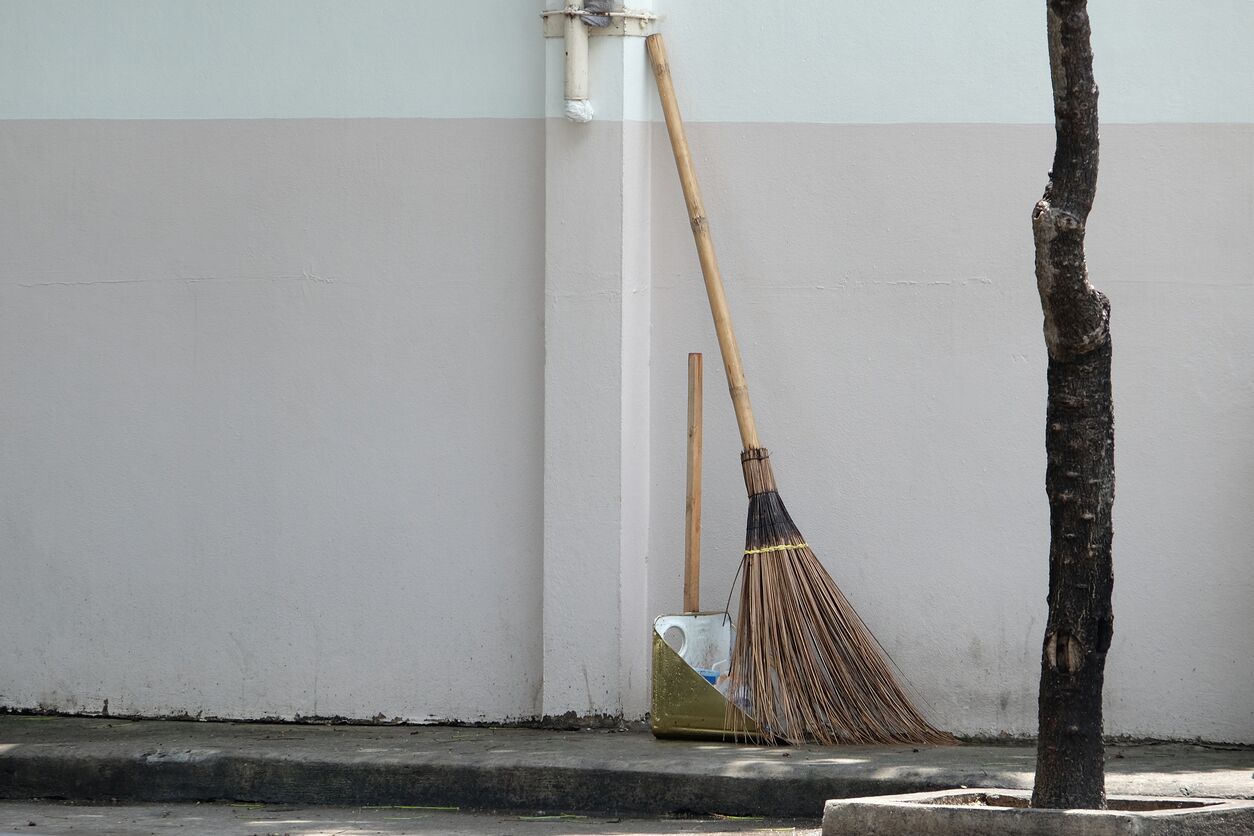 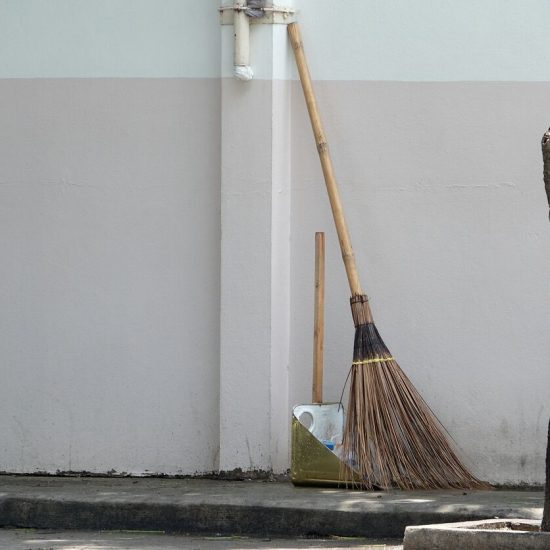 She’s a woman who discards anything which causes sorrow or blocks her path. A man she cares for does both, and she leaves him. She takes only what she really values, an old set of books, a few china plates of her mother’s, an abstract painting she’d found in Santa Fe, New Mexico. She abhors clutter, both physical and spiritual. She has friends with children, husbands, and houses full of junk, plastic bins, cardboard boxes, old newspapers in piles on the porch, unraked leaves on the walk, and all the time they complain about the mess and the chaos, the failure to effect order, the misuse of their time, and though their company is amusing for an evening, she is always glad—relieved—to return to her own modest place that’s clean, stripped down to its essentials.

One clear night, she dreams of her brother standing in a field. The field is unknown, but she recognizes the distant tree, with its unique twist and sagging branch. That tree stood across the road from their home until a strong wind sent a severed branch onto a power line. Men came and cut down the rest of the tree. In her dream, the tree returns and the brother comes to celebrate the miracle.

In the morning, she learns that her brother had died four days before. They hadn’t spoken for thirty years. His erratic behavior became a liability. Late-night rambling phone calls, borrowing money and never paying it back, always an undercurrent of resentment that she was functional and self-supporting while he was neither. After she refused his calls, she had random news of him through her parents. Both hinted at mental illness, trouble holding a job, a string of temporary girlfriends. Nothing was ever clearly stated or described. Truth was messy and took up space, and it, too, was winnowed. The parents are both dead now, the father’s second wife, who was never a real presence, is also. Only she remains.

A letter arrives from the man her brother had made his life with. He worked for a long time to put his childhood rage behind him. I believe he died happy, more or less.

Her return letter contains only two words: Why rage?

He felt like he’d been thrown away, the man replies.

In her dismay, she takes on a comforting chore: cleaning out her closet. There’s a blouse she hasn’t worn in the last year, also a pair of red shoes, and a photo album she doesn’t remember bringing from her last residence. On one page, her family stands in a row. They’re by a lake in autumn. The trees are shedding their leaves, and she wears a light little sweater with roses around the collar. It’s been so long she can’t even name the year, or her age, only that she was happy then, and her brother was, too. They were friends, allies in mischief, united against the growing misery of their parents, safe in their own world.

Only now, when she sees, as she will over and over, that sometimes—in fact more often than not—the heart is made weaker for leaving behind what once gave it joy.