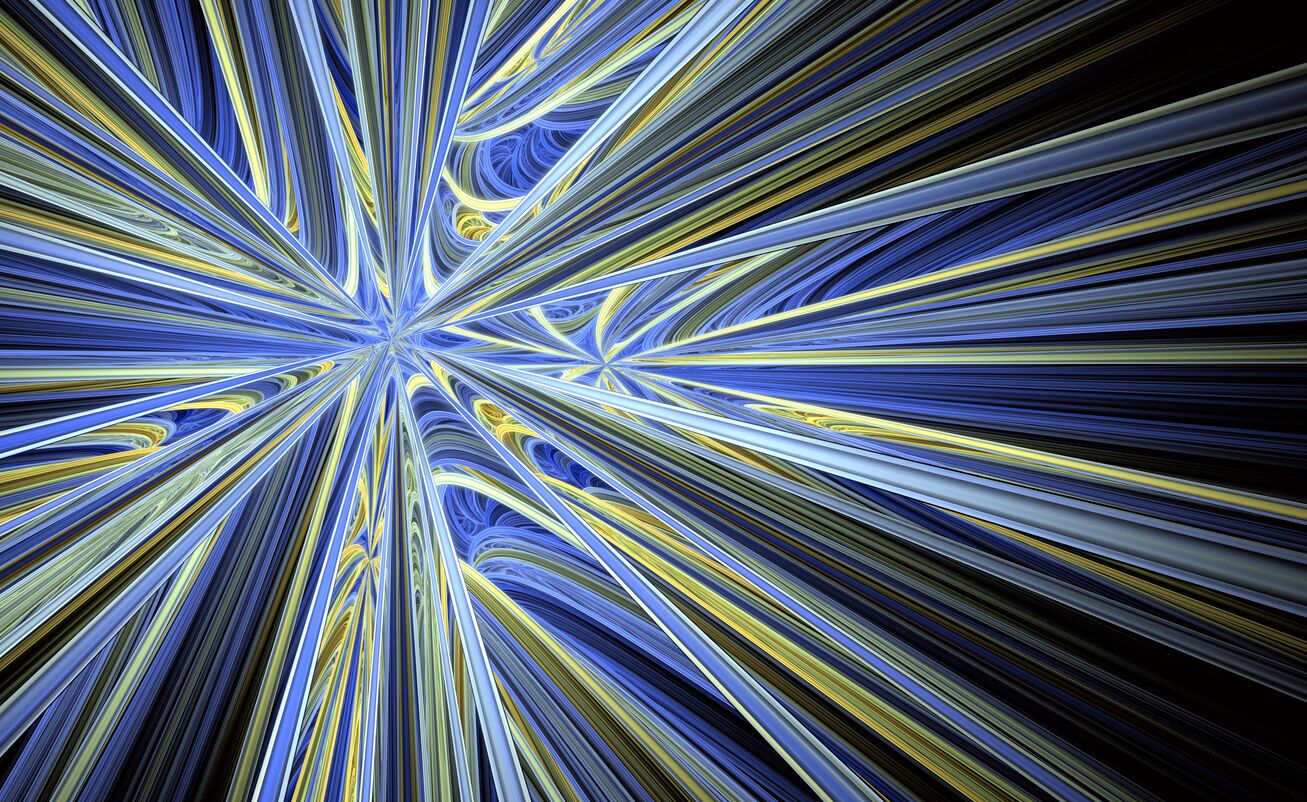 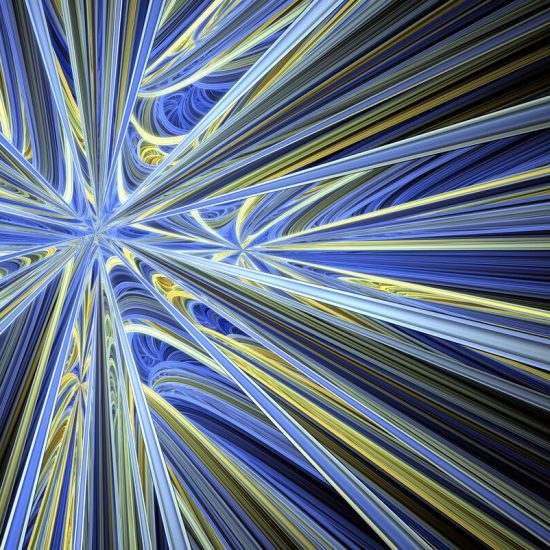 A long time ago, when I was a wild rebellious eighteen-year-old who left my mother’s home with a young man I would soon marry, I liked to experiment with LSD. Not as often as some of my generation did, but often enough to learn that it could sometimes scare the hell out of me. The way it bent reality was usually amusing, sometimes instructive, or so I forced myself to believe, since I sought some therapeutic revelation or insight into my complicated, miserable self. My boyfriend and I fled the East Coast and landed in Boulder, Colorado in 1976, years before it became a high-tech success. Then it was an uneasy blend of people who’d been born there, and the young counter-cultural invaders from both coasts.

We were enchanted by the western scenery, the Flatirons tilting above the town, and the snowy peaks behind them. This place, where the prairie ran straight into the Rockies, was magical. We hiked whenever we could, and one Saturday in February, decided to drop acid.

Whether the dose was higher than usual, or the brisk air was more bracing and thus heightening my senses, I don’t know, but the drug hit me hard. We climbed, looked around, loved the view as always, and came back down. Just where the trail evened out, and I didn’t have to concentrate on where I put my foot next, my mind took flight.

For a moment, maybe a very long moment, I didn’t know if I were there, descending the trail, or in bed, dreaming it all. To not know if you’re awake or sleep is unnerving, to say the least. The moment passed, I knew I was awake and walking. The trip ended. I didn’t drop acid again.

Becoming a writer seemed, years later, like a natural result of that loss of knowing, that uncertainty of mind. I remark on this now with curiosity because for decades, as I learned to write, it seemed that  writers were all about knowing, nailing something down, telling readers what a thing was, and what a thing wasn’t. After all, in prose there must be a recognizable world, one a reader can relate to. But does what happen within that world have to be recognizable? Can a reader find herself on alien ground and still find her way home? Yes. Because reality can bend and still offer a psychic compass.

Author Kathryn Davis know this well. She has written an extraordinary novel. I’d not read her before; The Silk Road is my first. It’s speculative, almost a work of science fiction. It’s not clear whether the characters, most of whom are generically named—the Cook, the Topologist—are even human beings or some other species that’s arrived on a future Earth where unchecked global warming has had its way.

They seem to share a common history, children of the same mother and father, living in the same house. Their memories are solid, relatable. The home they live in is one we would easily know. The dresser in the hall is described in detail, as is the Nanny’s bedroom where the children are forbidden to enter but do anyway. The mother’s shoes, how she walks, how she kisses each of them good-night are so accurately rendered that we hear and feel her as a palpable, living being. They embark on a journey, both in the past and the present, a pilgrimage, trying to find their way on a path marked with stones and cairns that are sometimes there and sometimes not. The solid boundaries of their path fade and the reader is lost, also searching for knowable landmarks. The characters themselves become lost to each other; one clearly morphs into another kind of being, one that floats as she moves through a house they come to along the way.

What is Davis trying to say? That our solid flesh and blood reality isn’t so solid after all? That the spirit goes on discovering as the body it inhabits mutates into something else, or what might never have been human to begin with? And what about the firm memories that shift as the journey continues? I think she means to say, among many things, that everything we know is in flux, everything moves, and not always forward, sometimes backwards, or even sideways.

I think Davis is also conveying the idea that what holds rational thought together is relationships with others, knowing they mean to us and what we mean to them. I’m quite moved by this notion, because I believe it, too.  That day on the trail in Colorado, when I lifted off from reality, what startled me into recognition was the person walking beside me, the sound of his footsteps, and when I was just about to break down, the touch of his hand.

Writers should take her view as a mandate. As lovely and horrific as the known world is, it may not stretch, inform, and inspire us to better things as much an altered world, an altered reality. It’s something to strive for, that departure into a greater stream of being, like an ascension to something those of faith would call Heavenly.