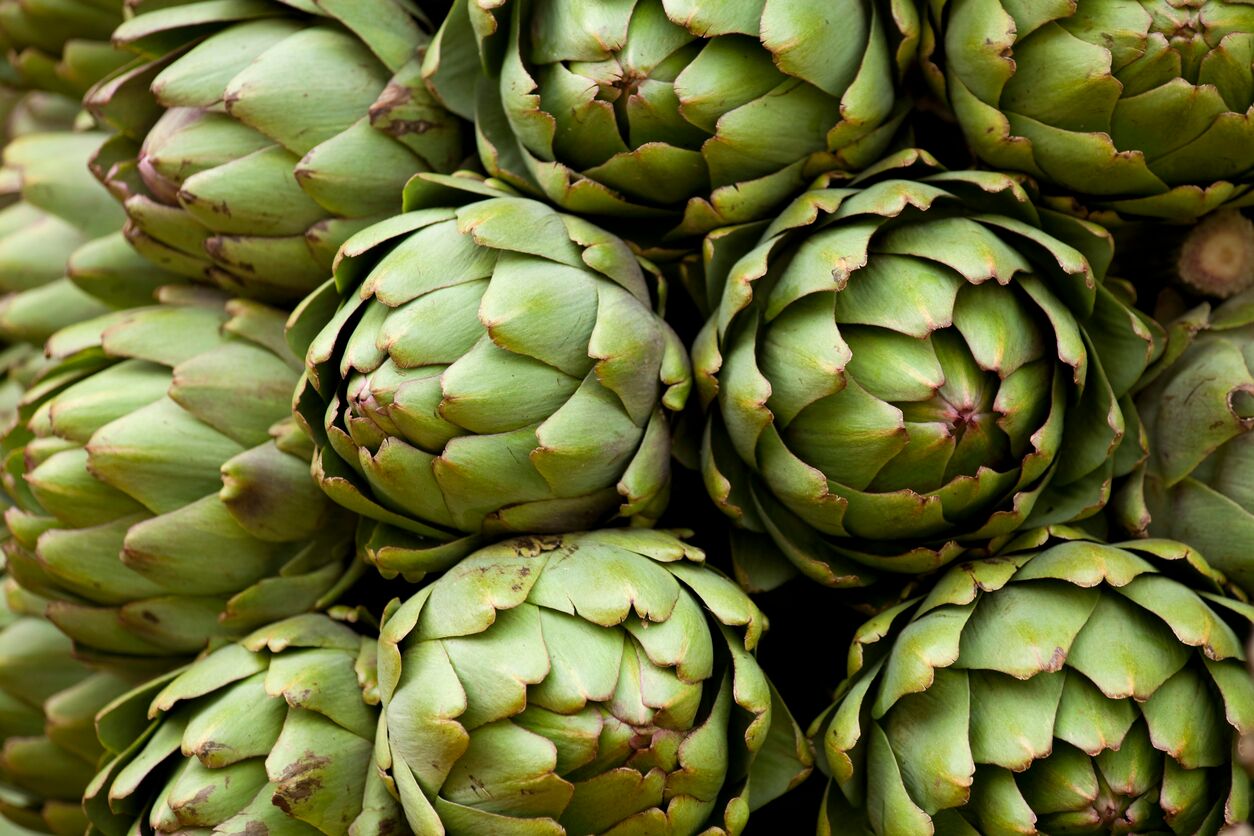 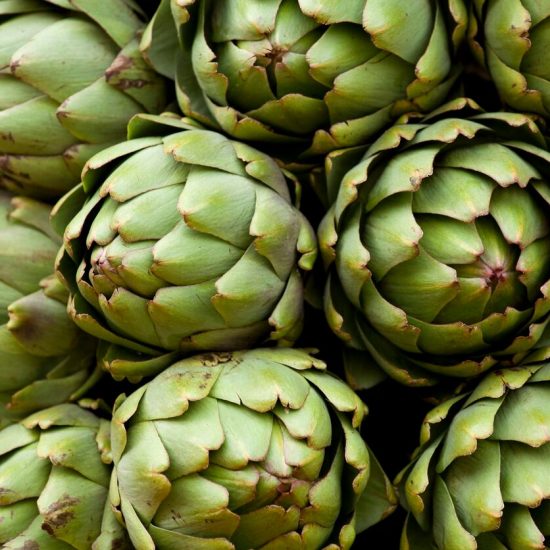 originally published in Spartan, and later included in the story collection, By The Wayside (Unsolicited Press, 2017)

My mother loved artichokes. She trimmed the stems and steamed them in a shallow pan. When cool, she paired them with a vinaigrette sauce. One by one we gently peeled off the leaves and dipped the tender part in our individual glass bowls. Eventually we made our way down to the heart. This was her favorite part, but it was too bitter for me, so I always let her have mine.

My father was gone. He’d left years before to marry someone else. At the time, my mother just sat at the table, another round of artichokes before her, and said she always knew he would abandon her.

After it became just the two of us, my mother found new ways to serve artichokes. She removed all the leaves and went straight to the heart, which she chopped, diced, and puréed with spices and cream to make a spread for bread. Though tasty, it bore little resemblance to the plant it came from. She might have been serving anything, the way she disguised the pungent flavor.

Such was her deceit. “I drove him buggy,” she said when I demanded to know why my father had left. This implied a lot of nagging and demands, which I couldn’t specifically recall.

The artichoke is related to the thistle. As a child, I had a fear of thistles. The sight of them, out on a walk, made me cringe and scurry away. Their pointed leaves were to blame. I touched one once, loving the purple flower. My hand was bloodied.

One summer, there were no fresh artichokes. Some blight or pestilence had made them impossible to come by. My mother bought canned, which contained hearts only, no leaves, little flavor. “Not at all like the real thing,” she declared, giving some to me, then to herself. She always had the good grace to serve herself last. Since I still didn’t care for hearts, I gave her mine. She seemed grateful, though didn’t say so.

My mother had a secret. She confessed it in her last hour. I was the only one who heard. She’d been in love with a number of different men while married to my father. He knew, and bore it. But not the last one. Maybe my mother’s attachment was too strong; maybe he finally saw the hopelessness of a future with her.

While I never knew for sure, I remembered my mother talking fondly of a neighbor, a man in a white T-shirt mowing his lawn and waving at us, and my father staring at the table when she brought him up. My mother and this man were on some neighborhood committee aimed at improving traffic circles and crosswalks. At home she was distracted, lost in thought and inaccessible, which is how people are when they’re in love.

The fresh artichokes returned, but too late. I had moved out by then, on to college and disappointing jobs, and my mother lost interest in them. She brought them home from the store and left them in a wire basket to rot. I found them on my increasingly rare visits, and threw them away.

My mother’s confession about the neighbor was startling. Then it brought everything into focus. The silent dinners, the long time spent in the kitchen, sorrow finding expression in peeling, cutting, and dipping into what was meant to ameliorate and enhance. And perhaps did. I could never tell.

After my mother died, I was served an artichoke at the home of a friend. The flavor was pleasing as I went down and down, leaf by leaf, until there was no place left to go. When, after the smallest hesitation, I bit into the heart, it was not as bitter as I remembered.