Home / Musings  / Advice You Won’t Get In A Writing Program 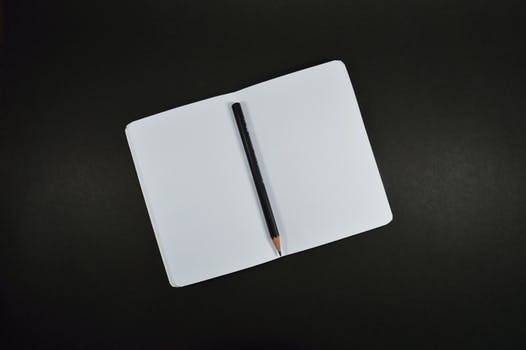 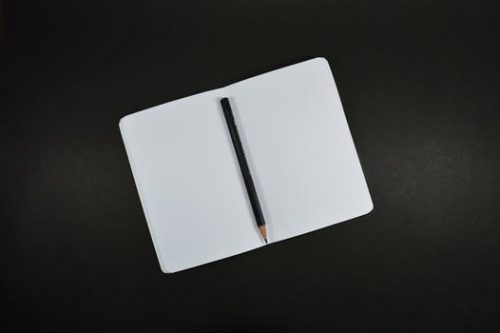 Let me begin by saying that you will learn a lot in any good creative writing program. The most important of which will be what questions to ask as you craft your narrative. Every facet of writing – character development, setting, pacing, imagery and so on starts with asking if the prose works, and by works I mean creates an impact. Are you giving the reader what she needs to understand what’s at stake? You’ll spend a lot of time talking this over with your peers, and being helped along by your professor, mentor, whoever is guiding your thought process. You’ll work hard and you’ll end up a better writer than when you started.

But, there are many things you won’t learn in a writing program. First is how little the rest of the world cares about writers, or that you, specifically, are a writer. When you get your degree, you leave an environment where people find writing very important, and the change can be startling. People will ask what you’ve published and whether you’re making decent money at it. Some will ask if they’d recognize the name of your book. You probably won’t have a book, though. Books take time to write, revise, edit, and then market.

And that’s another thing you probably won’t learn in a writing program – how to market your work. If you’re sending out short stories, you’re likely to navigate towards the traditional literary magazines run by many English Departments and overseen by professors and MFA candidates. However, you’d be silly to stick to these alone, given how many online literary magazines there are. One of the best resources I’ve ever seen is NewPages.com. There you’ll find a ton of submission options. You’d be smart to send your work far and wide, and overlook any place that says they won’t consider a simultaneous submission. That’s like a college telling you not to apply to any other colleges until they’ve decided whether to admit you or not. Same with looking for a job. Most of us apply to a number of places, so why wouldn’t we do that with our brilliant short fiction?

If you do have a book, you won’t have a clue what to do next in terms of finding a publisher, because it’s possible no one told you that today there are a lot of different ways to publish. You’ll think first of the traditional model where you write a synopsis and a query letter and either send them directly to a publisher, or to an agent who will take you under her wing and submit your manuscript for you. Then you wait, wait, and wait. And this is another thing you won’t have learned – just how hard that waiting can be.

Maybe you go up the learning curve and discover that there are a number of different models available for publishing. You can self-publish, and hire your own copy editor and cover designer and so on. That, of course, means spending your own money. Another shock! Writers today spend a lot of their own money to get their work into the world. Another way you can go is to partner with a publisher who has a staff of editors and designers, and probably also has a solid distribution channel to make your books available in bookstores. Here, again, you’ll be spending money.
It’s possible, though, that the program you attended has made sure you are familiar with the publishing landscape, who the new players are, and what they will require of you and provide you in return. If so, you now have a major leg up in your new career.

The biggest thing you won’t learn from anyone else is that by committing yourself to writing, you are foregoing other careers that let you succeed a lot more quickly. The ego can suffer after years of being rejected, and once accepted it soars, of course, then sags again when the reviews start coming in. Most will be good, a handful will be bad, and those can really sting. If you’re not wounded, then you’re at least really mad. Either way, it’s negative energy the soul can do without. Here’s where you have to teach yourself to tolerate rejection and keep writing in the face of it. That’s not easy. After doing this for thirty years, I still have to rewrite the contract I have with myself about avoiding irritation, disappointment, and even despair. So, in sum, the biggest thing you won’t learn from anyone else and absolutely must find for yourself is how to keep your chin up in this often brutal business!