Anne’s first fiction publication appeared in the Autumn 1995 issue of The Virginia Quarterly Review. That story, “A Painful Shade of Blue,” served as the basis for more fiction describing the divorce of her parents when she was still quite young. Her later stories focused on women struggling to find identity and voice in a world that was often hostile to the female experience.

The story appearing in American Short Fiction, “All The Roads that Lead From Home” became the title story in her debut collection, published in 2011 by Press 53. The book won a coveted Silver Medal in the 2012 Independent Publisher Book Awards. Two years later, a collection of linked stories about the Dugan family in Upstate New York, Our Love Could Light The World, was published by She Writes Press.

Her debut novel, What Is Found, What Is Lost appeared in 2014. This multi-generational tale speculates on the nature of religious faith and family ties, and was inspired by her own grandparents who emigrated to the United States in 1920.

A third collection of short stories appeared in 2017 from Unsolicited Press. By The Wayside uses magical realism and ordinary home life to portray women in absurd, difficult situations.

Women Within, her second novel, was published in September 2017 by Black Rose Writing. Another multi-generational story, it weaves together three lives at the Lindell Retirement home, using themes of care-giving, women’s rights, and female identity.

Her third novel, The Amendment, was released in June 2018 by Unsolicited Press. Lavinia Dugan Starkhurst, who first appeared in Our Love Could Light The World, is suddenly widowed and takes herself on a cross-country road trip in search of something to give her new life meaning.

What Nell Dreams, came out in November 2020 from Unsolicited. This collection of sixteen short stories also features a novella, Mavis Muldoon.

The next installment in the Dugan families series, A Winter Night, was released in March 2021 from Unsolicited Press. Anne’s fifth novel focuses on eldest Dugan Angie and her frustrations as a thirty-four-year-old social worker in a retirement home.

Anne’s debut poetry collection, The Moon Won’t Be Dared, was published in October 2021, also from Unsolicited Press. Poems have taken hold now, and will always be a part of her literary repertoire.

Coming in October 2022 and something of a departure, her next novel, An Open Door, takes readers back to 1948 and the unspoken rules that kept women always in second place.

Anne has been married for many years to her fine, wise, and witty husband John Christiansen. They have two adult children, John Jr. and Lauren. 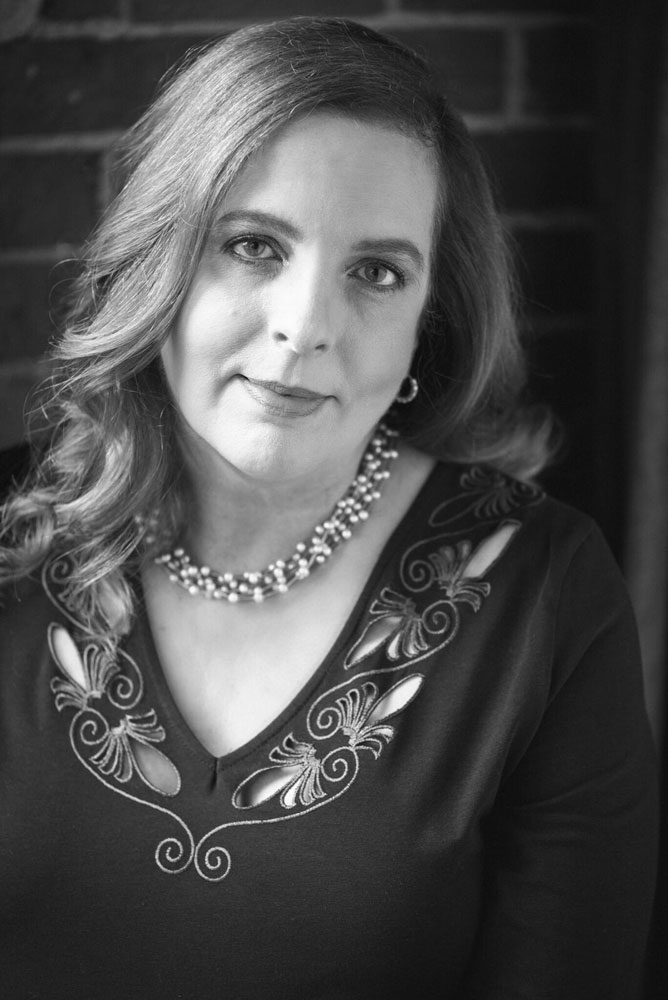 Keep up to date with Anne‘s work