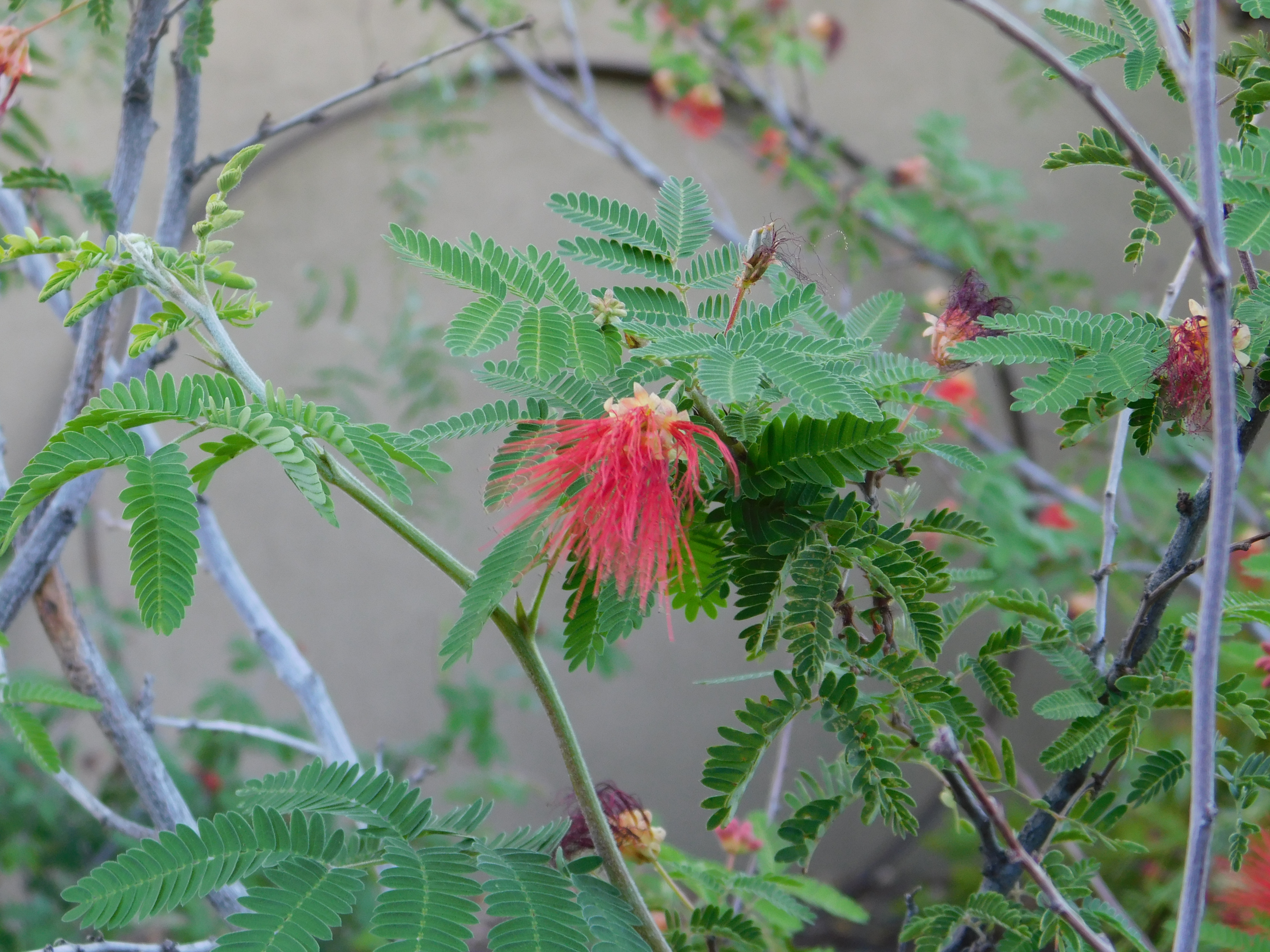 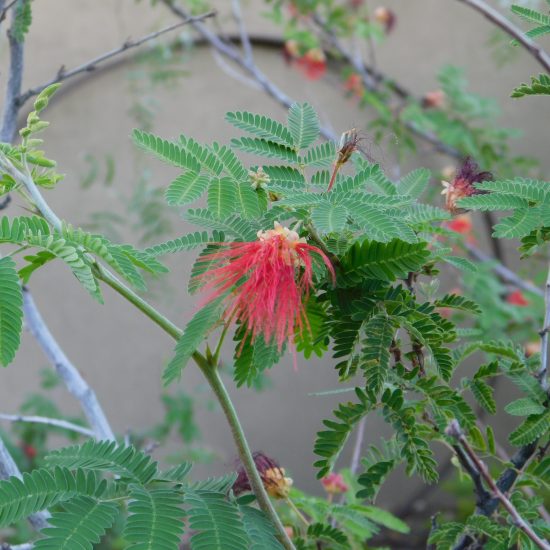 If you could cook dinner for any author, dead or alive, who would it be? What would you make?
I think I would roast a leg of lamb for Virginia Woolf, though I wouldn’t do it as well as my Armenian mother.

What scares you the most about the writing process? How do you combat your fears? That’s a big question – it’s changed over the (wait for it . . . ) 34 years I’ve been doing this! These days I’d say I worry that people will find my prose too. . . detached? That my view of life has become more objective? I think a poem I wrote says it best (I realized this is an odd insertion, but bear with me). It’s called “Time.”

Let’s call it a study in detachment
Gradual drift from passion to prayer
Then even that loses strength
We grow quiet, soft, and slow,
Joyous in the face of this timely decay
We’ve given so much, we’re ready now
To hold a little back from this
Riot of shifting light we know
As life

As to combating my fears, I just keep going. If I have to walk away from the screen or page for a little bit, I do. When I get stuck on one project, I work on another. I’m always working on a novel, at least one short story, and over the last year or two, poetry.

Who is your biggest literary crush, author or character?
Sylvia Plath comes instantly to mind, which I find odd, since she had such a miserable life, living in the shadow of Ted Hughes, bound by the era in which she lived where women were told to put home and family first. I also love Emily Dickinson because she was a recluse and didn’t seek the spotlight, though I understand she did send her work out, at least to people she knew well. She was willing to let other eyes find her words, but didn’t get caught up in the frenzy of publishing.

What books are on your nightstand?
None. But there is a motley stack on the end of my dining room table. Here’s the current list: Novels The Fortunes by Peter Ho Davies; A Rage to Live by John O’Hara;, Dalva by Jim Harrison. Also poetry collections by Tracy K Smith; Donald Hall; Tony Hoagland; Tess Gallagher; Mary Oliver; Joy Harjo; and Kelli Russell Agodon. Lastly a couple of literary journals – the September 2019 issue of Poetry, and Issue 68 of 34th Parallel Magazine where my poem, “Sailing Off The Edge of The World” just appeared.

Favorite punctuation mark? Why?
I have to say the semi-colon. It’s an elegant pause—more substantial than a mere comma; not as brusque as a period. I played classical piano for years, and this kind of pause always reminds me of Chopin, particularly in his Nocturnes.

What book were you supposed to read in high school, but never did?
Catcher in The Rye. I don’t know why it bothered me, but for some reason I dismissed it without giving it a try. Ignorant and pig-headed of me, I know. But I was young, and desperate for meaning in my life – as long as it didn’t threaten me too much.

What inanimate object would you thank in your acknowledgements?
My father’s desk. It sits in my home office. It was built around 1915, and was first used by my grandfather when he was a professor at Ohio Wesleyan University; later it sat in my father’s office in Goldwin Smith Hall on the Cornell University campus. I’m a poor heir, to be sure, but I work relentlessly at my writing.

If you could write an inspirational quote on the mirrors of aspiring writers, what would you write?
Stop looking at yourself and look to the page. Your relationship with that page, paper or screen, will become the most important one of your life outside of your family and friends.

Does writing energize or exhaust you?
Depends on whether or not it’s going well. When it’s clicking along, I soar. When I’m stuck, I sink. I’m never down for long, though.

What are common traps for aspiring writers?
Thinking they’re going to get published right off the bat; that writing is easy; that their first attempts are absolutely brilliant; and that if no one sees that brilliance, they must wear dark glasses.

What is your writing Kryptonite?
These days it’s being old and stubborn. I refuse to give up on a project, unless I absolutely have to. If that happens, I start something else. But when I was younger, I just hung on by the skin of my teeth, and began each day with the vow that I would write something good, something another person would value.

Have you ever gotten reader’s block?
All the time! I can’t tell you how many books I’ve given up on and put down.

Do you think someone could be a writer if they don’t feel emotions strongly?
A writer has to get passion on the page, and that’s damned hard to do if you don’t feel things strongly. So, no, you have to really have the soul factor going on. That said, dealing with rejection and lousy reviews should never be met with a hot head and an angry heart. The business end of writing should be treated coolly.

What other authors are you friends with, and how do they help you become a better writer?
I have two close friends who write regularly. Their feedback is always food for thought, even if I don’t happen to agree with them. Anyone’s reaction to a written work is purely subjective, yet it helps to see what those reactions are. It lets me ask myself if I’m hitting the mark, or missing it completely.

Do you want each book to stand on its own, or are you trying to build a body of work with connections between each book?
Great question! The short answer is “both.” The longer answer speaks to connections among books. In 2013 I brought out a linked story collection—and if I may digress for just a moment, I considered calling it a “novel-in-stories” which I’ve seen some authors do—I just don’t see this as a viable entity— – it’s either a novel or a story collection; anyway, that collection was called Our Love Could Light The World and introduced readers to the Dugan family. I can’t seem to stop writing about them. The Amendment (Unsolicited Press, 2018) features the mother in the family, Lavinia, when she loses her second husband in a freak accident. My new release, Maggie’s Ruse, is all about the twin girls, Maggie and Marta. And the one coming out from Unsolicited in April 2021, A Winter Night, is about the eldest daughter, Angie, who makes a brief appearance in both of the above-mentioned novels.

How did publishing your first book change your process of writing?
I’m not sure it did. It was a huge achievement, nonetheless. I’d tried to get a story collection published for a long time, and it finally happened.

What was the best money you ever spent as a writer?
Probably buying an Instagram tour through a book-blogging service. People love to see the book’s cover image, along with a caption talking about much the reader enjoyed the book.

What authors did you dislike at first but grew into?
To be honest, if I don’t like an author, I usually don’t give them a second chance. What I will say is that I’ve returned to an author years— decades—later and find that I appreciate her even more than I did the first time around.

What was an early experience where you learned that language had power?
Becoming bilingual at age six when my family spent eight months in Paris. I discovered a gift for story-telling. My audience was my young cousins who lived there. My words—French words at that time—seemed to enchant them. My father played a huge role, too. He was a Wordsworth scholar at Cornell, and would sometimes read some poems to me. The love he had for them was moving.

What’s your favorite under-appreciated novel?
I’m going to shamelessly self-promote here, and say any of mine!

As a writer, what would you choose as your mascot/avatar/spirit animal?
An owl. They’re wise. And my children tell me they remind them of me.

What do you owe the real people upon whom you base your characters?
Not to reveal anything someone who knows them might recognize—something embarrassing, or something they’d rather keep private.

How many unpublished and half-finished books do you have?
A couple, to be sure, but I don’t think they’re worth revisiting. I just keep writing new things.

What does literary success look like to you?
Writing what I want, the way I want, and having readers fall madly in love with my words.

What’s the best way to market your books?
That’s a really tough question! I’d say Twitter is a great platform for getting the word out. Also landing a good print review here and there. For the latter, I rely on a publicist with good media connections, but even so, it’s hard. There are so many books published every year, it’s a challenge to get through the noise.

What did you edit out of this book?
Anything that was unclear, or that led the reader to form an impression I didn’t want her to.

If you didn’t write, what would you do for work?
I trained as an economist, way back in the day, so probably something in finance or accounting, though the thought of either leaves me absolutely cold.​