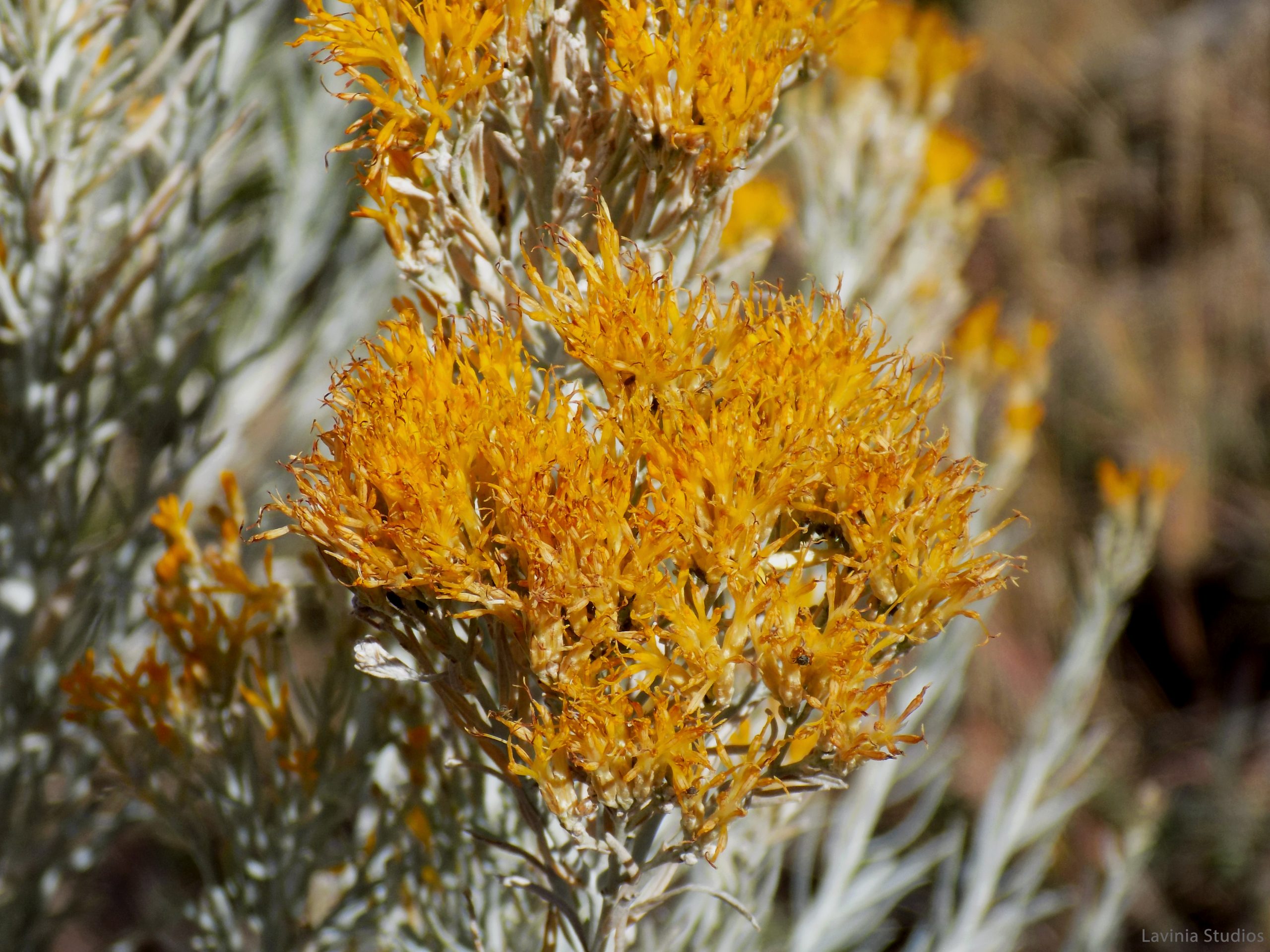 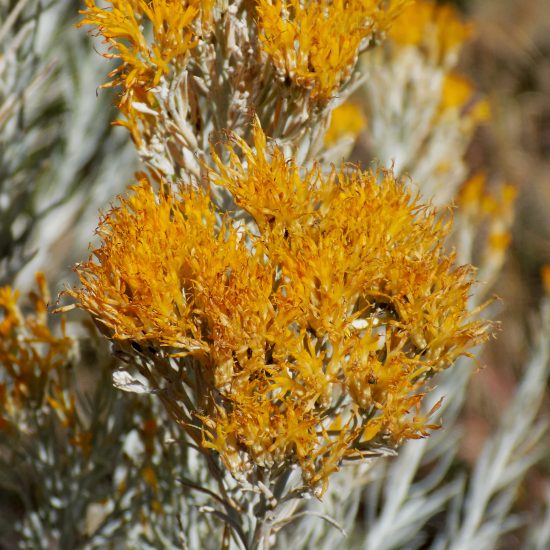 I wrote novels, then poetry, late in my career. Up to then, my focus was on short stories. I produced one after another for about nine years until finally, one found a home. It took another seven or eight years before I was regularly publishing them, and my first collection, All The Road That Lead From Home, came into the world in 2011. I’d thought about writing a novel, and some people strongly suggested I should, but it never felt right. Then, writing yet another story, I felt boxed in, confined, and wanted more room to roam. My first novel was published in 2014. Since then four more have been published, two are scheduled for 2022 and 2023, and another one is in-progress, coming in 2024. The floodgates, if you’ll pardon the cliché, seem to have opened.

Moving from prose to poetry was a leap I took in 2017. As I reflect on the timing of this, I think the genesis was moving out of Seattle, where I’d lived for thirty-five years, down to a charming, heavily wooded peninsula outside of Olympia, Washington, where nature is everywhere. There is so much to look at here—how evergreen branches move in wind; how birds find food, escape their aggressive competitors, or just sit and watch; how rain falls; and how water flows. Poems were wide windows to see through.

Stories laid the groundwork for each of these forms. At first, writing a novel felt like writing an expanded, more detailed story, but I came to understand novels don’t relate to stories purely in terms of size. Novels offer an extended, yet subtle, conversation around its central themes. In a novel, a character develops, whereas in a story, a character is revealed.

Poems, like stories and novels, must lead the reader somewhere and change their understanding of the situation on the page. But poems are a meditation, a musing, a brief consideration of the images laid out on the page. How one thing is like, and not like, another is something I look at closely when I write a poem, for example. There is a far greater degree of freedom in a poem, too. One can employ magical realism without needing to offer an explanation as to why, as long as the ideas sparked are part of a greater whole, because in its pondering nature, a poem is a journey from image to image and what those images are designed to evoke in the mind of the reader.

I find it interesting that after writing poems, my short stories changed. They became even shorter, often around a thousand or fifteen hundred words, and more fanciful. It’s as if by writing poetry, a boundary was crossed that freed what I could say. This made me think a lot about prose poems and flash fiction, trying to see the differences in these forms, and what we mean, exactly, when we use those terms. A prose poem will usually be shorter than a piece of flash. Otherwise, it’s a question of formatting text, and the presence or lack of a clear narrative arc, essential for a piece of flash fiction, and not for prose poems.

But narrative arcs do have a place when it comes to organizing the poems in a full-length collection. I don’t mean the sequence of poems has to lead to some climax and then resolve, but they should flow logically. I find my poems tend to group themselves according to subject matter: nature, relationships, women’s rights, politics, and aging. Seeing this makes it easier to decide which poems follow which. Sometimes poems are grouped by the way they’re told, or the degree of whimsy— energy, if you will—I’ve employed. As a rule, though, my poems stick together on the basis of what they’re talking about.

My novels stick together only to the extent that I’m writing about my beloved fictional family, the Dugans. They first appeared in my linked story collection, Our Love Could Light The World (2013) and I’ve been bringing them in various situations ever since. Most recently, in A Winter Night, published last March, eldest daughter, Angie, is trying to decide if the man who says he’s in love with her is on the level. The two novels I wrote that are not related to the Dugans, What Is Found, What Is Lost (2014) and Women Within (2017), are both multi-generational stories and rely heavily on women’s rights and the issues I have with organized religion.

In terms of publishing, I soon learned it’s a lot easier to place a poem than a novel, for obvious reasons, unless you can find someone willing to publish your novel as a serial, online. Space is costly, and poems take up much less space. This is true for stories, too. Publishing is a business that incurs costs, as all businesses do, and shorter is cheaper.

Lastly, when I compare novels and poems from a standpoint of mindset, I think poems allow a huge sense of freedom while novels require lots of boxes to be checked and loose ends tied up. When a reader picks up a novel, she expects to be in a known world, or one they can allow based on their own experience. When she picks up a volume of poetry, she expects or even wants to be taken somewhere she has never been, in a way that’s wholly new.

The creative process is truly fascinating. It never gets old. My latest foray has been into photography! But, I’ll save that for another time.